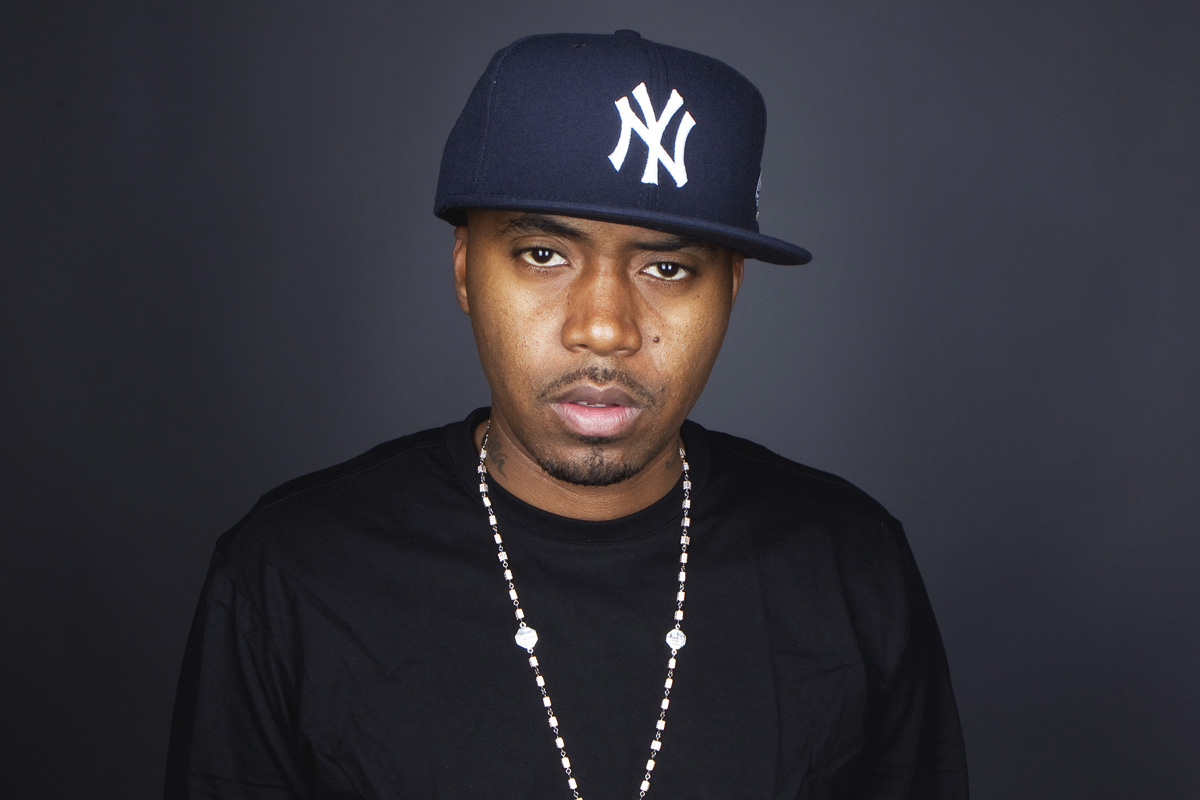 Nas has announced that his collaborative album with Hit-Boy will be released on August 21st. The Queens rapper took to his socials to post a video of him in the studio with the producer, along with the caption “8.21 🔊🎥 #HitBoyOnTheBeats.”

The news follows Nas’ announcement of the project earlier this year. “There’s some projects going on,” he said. “One of them is, I was working with Hit-Boy, and I still am. And there’s another one I’m working on that I don’t wanna disclose. But Hit-Boy, that’s been fun working with him. We’ve got some things.”