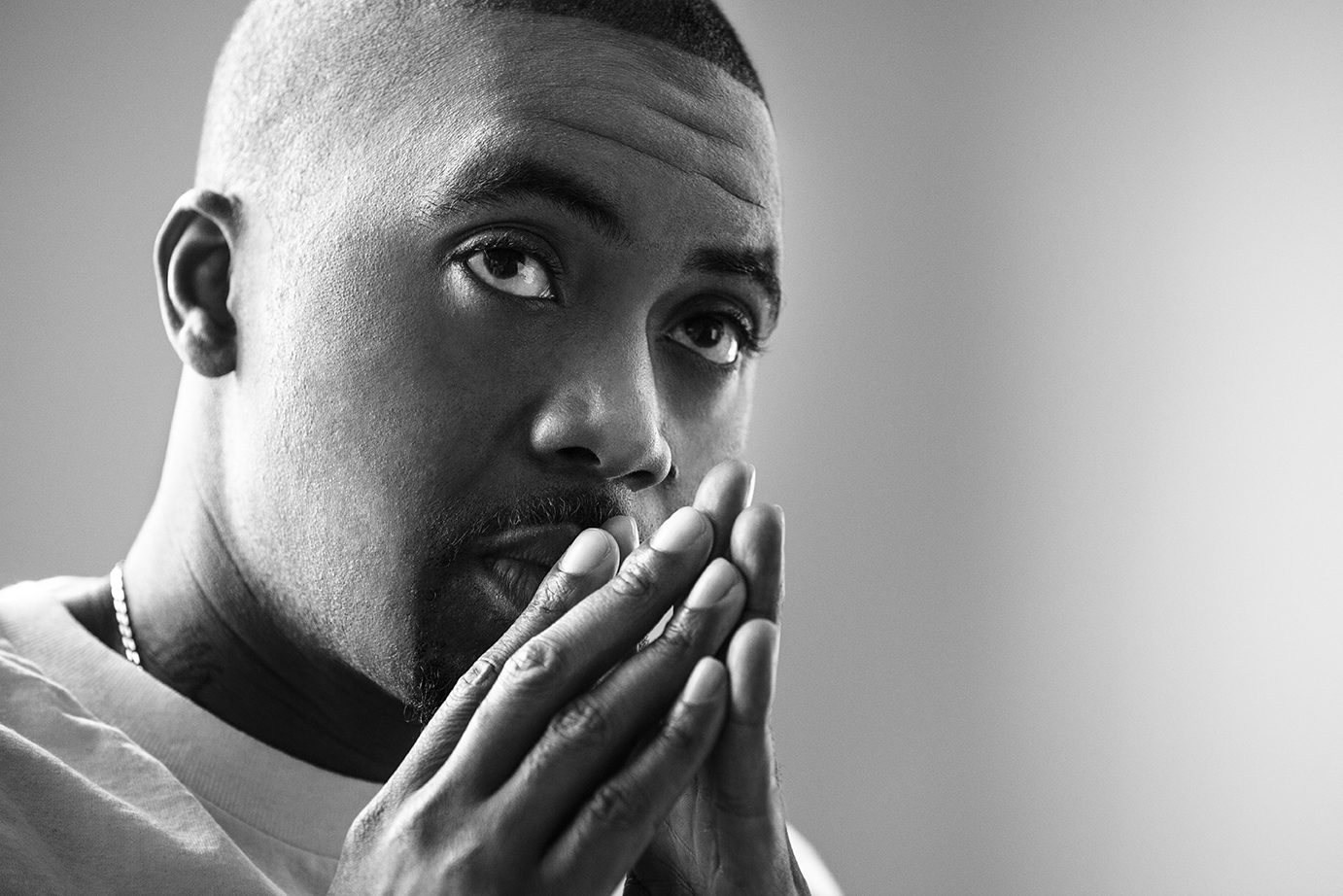 Nas has taken to Instagram today to officially announce his long-awaited album, The Lost Tapes II.

The announcement comes in the form of a video of Nasir in the lab, holding a casette tape with the album title on it. The project will serve as the sequel to the original 2002 release, The Lost Tapes. There’s no release date yet, but the campaign is officially a go.