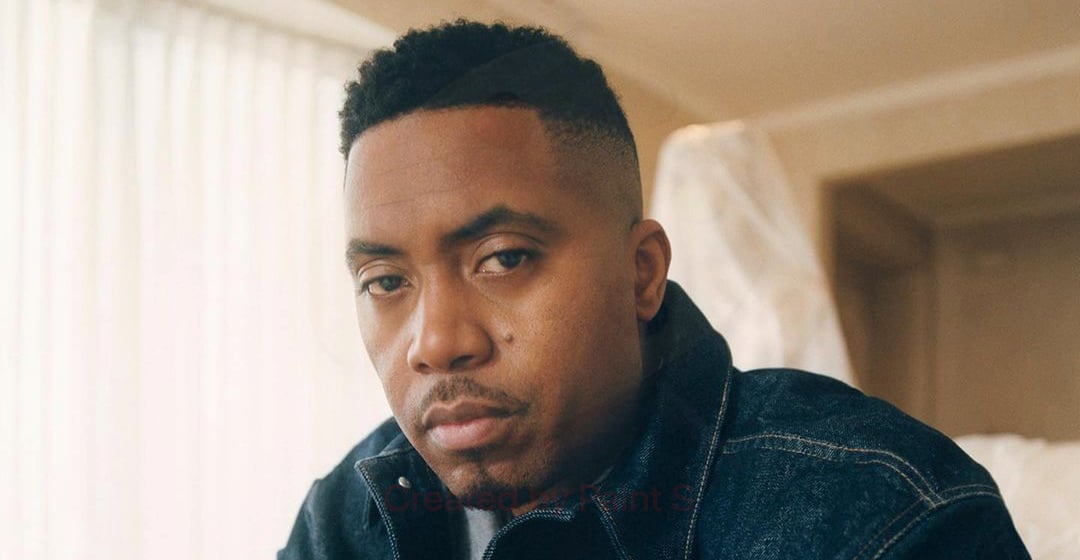 Nas ‘Real Niggas’ 2pac diss song emerges, as a YouTuber shares a rare drop from the archives that’s been hidden for over 25 years. Just 48 hours before 2pac got shot in Las Vegas, he made peace with Nas. The two hip-hop icons had a common understanding on helping the youth, community and OGs of the culture.

So, following Makaveli’s death, Escobar has been one of the most respectful individuals whenever the late rapper’s name was mentioned. More so, it was important for 2pac to make peace with Nas first to open the door that never happened for Biggie Smalls and Prodigy.

For research and educational purposes only, the original Real Niggas track has surfaced. Before their static ended, Nas had a few things to get off his chest in the booth; which hasn’t been publicly known. Take a listen to the track below.