Nas Ties Jay-Z for Most Top 10 Albums on Billboard 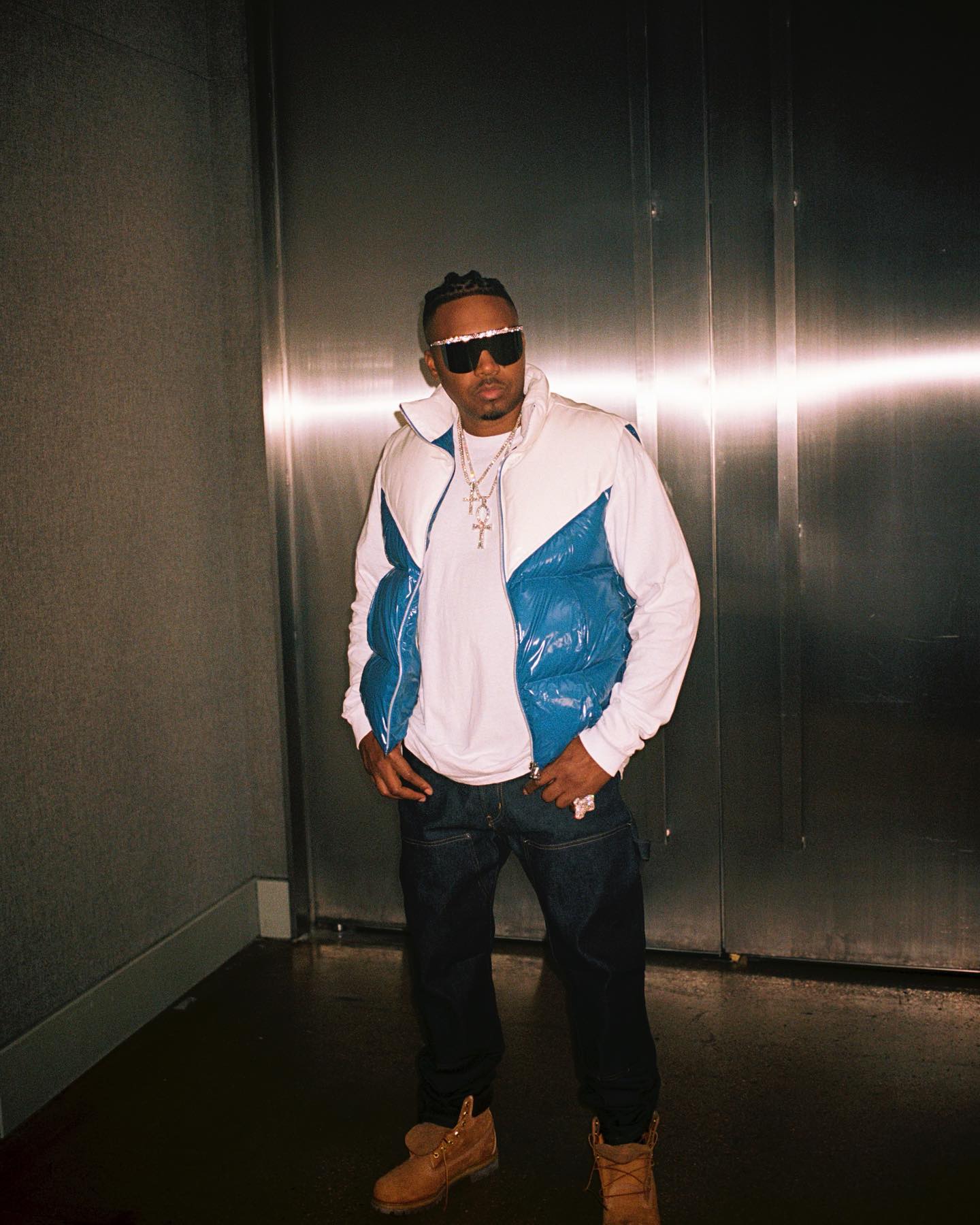 Nas ties Jay-Z most top 10 albums billboard, as Mass Appeal Records salutes Jiggaman and their own Mr. Jones achieving this moment. With the help of Hit-Boy, iconic rapper Nas has been inspired again to sharpen his pen and make more classic projects.

The general public is praising their new King’s Disease III album, as it had an impressive week for an independent release. Considering Nas is an owner of everything now with Mass Appeal Records, we’re not expecting any slowdown from the two in continuing their 4-peat run.

This week, it was confirmed that Nas earned his 16th project to hit top 10 on the Billboard 200, putting him in rare company. He’s now tied with Jay-Z for the most among rappers all-time, as we’re assuming one of the two will be dropping a project next year.

Nas is about to create more history..

When KD3 charts on the Billboard 200

Currently tied on 3 with Yo Gotti

He might just be the MOST relevant 90s rapper right now..