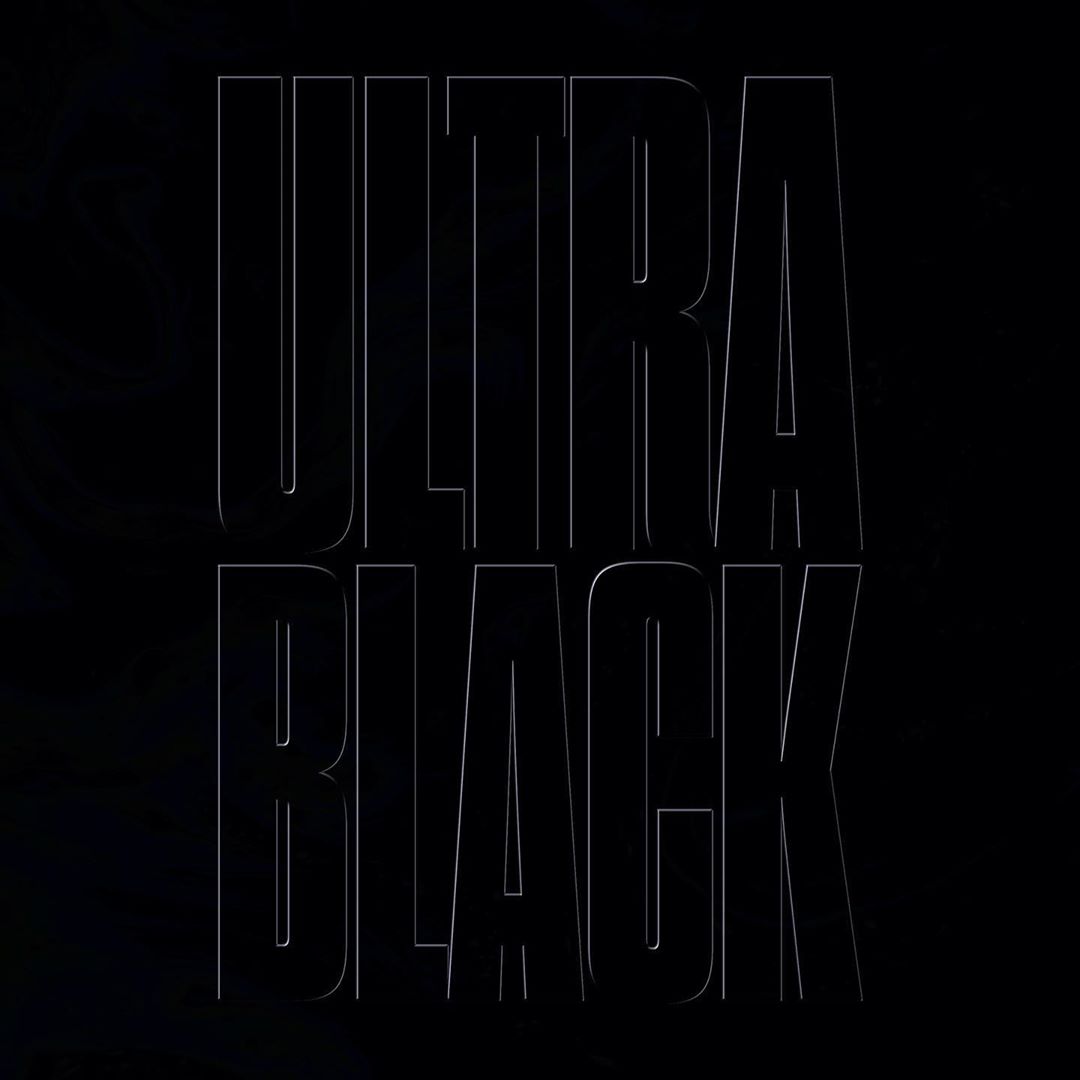 Following his controversial roll-out for his NASIR album two years ago with Kanye West, the King of Queens has now linked up with Hit-Boy for his upcoming latest presentation.

This week, Escobar announced his King’s Disease album with Hit-Boy, would officially release on August 21st. To get the public ready, Nas releases his Ultra Black single, which you listen to below.

Just waking up in the morning gotta thank God. @icecube The Great

Nasir bin Olu Dara Jones, better known by his stage name Nas, is an American rapper, songwriter, entrepreneur, and investor. The son of jazz musician Olu Dara, Nas has released twelve studio albums since 1994, with seven of them certified platinum and multi-platinum in the US. Beginning with his classic debut, Illmatic (1994), Nas has stood tall as one of New York City’s leading rap voices, outspokenly expressing a righteous, self-empowered swagger that has endeared him to critics and hip-hop purists.