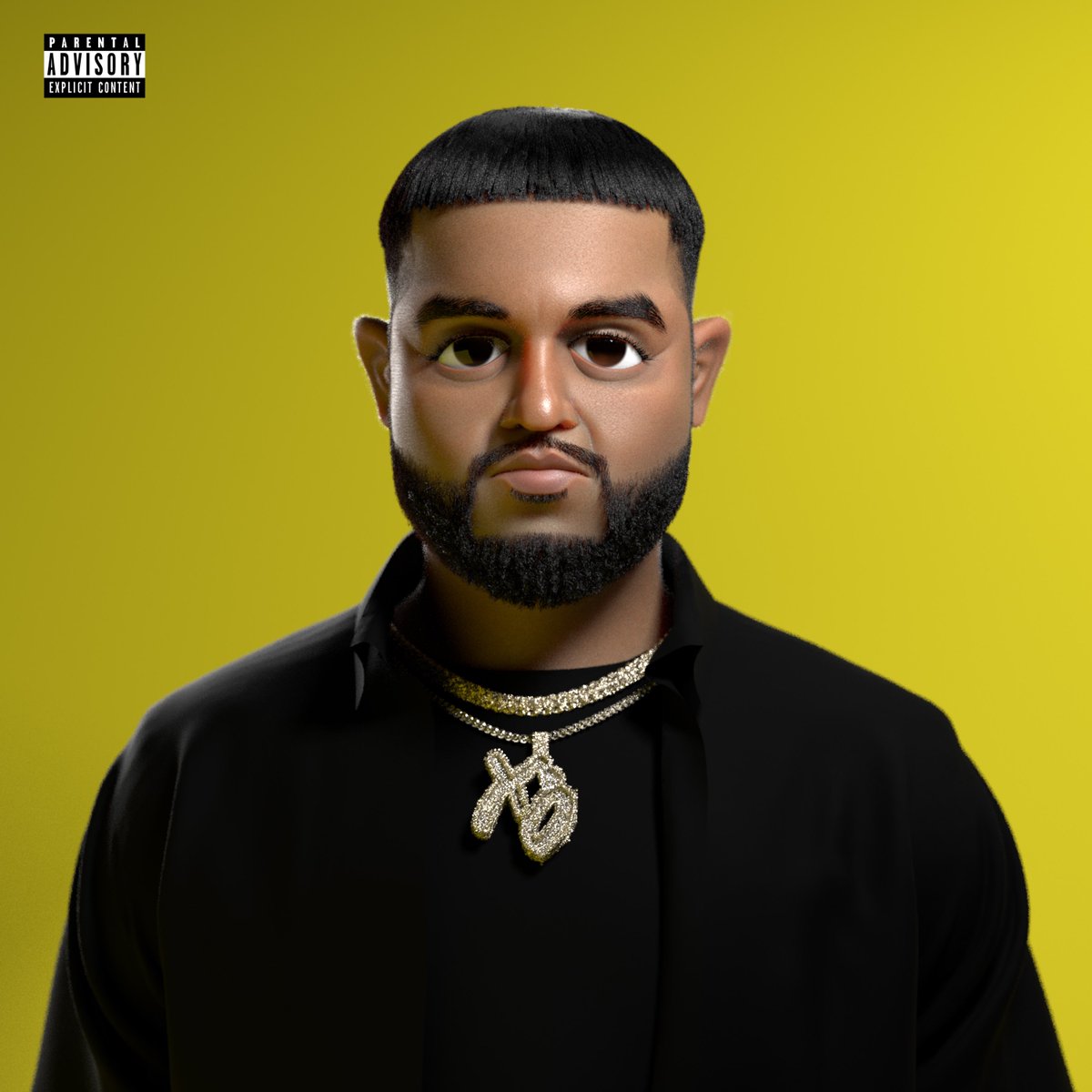 Just three days after dropping Good Intentions, NAV is back with the release of another new project.

This time, it’s a mixtape called Brown Boy 2, which serves as the sequel to last year’s EP. The project features 14 new tracks with guest appearances from Quavo and Lil Duke, and is technically the deluxe version of his Good Intentions album.