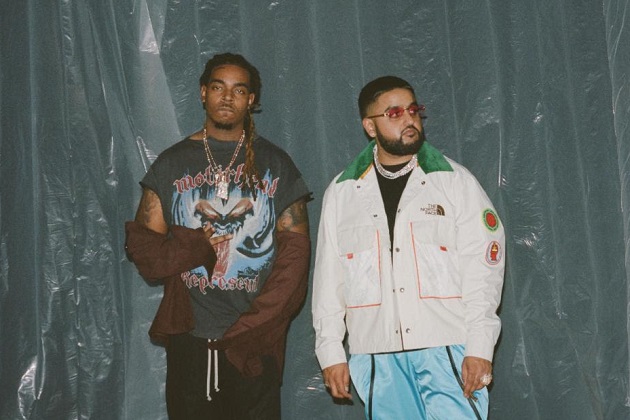 Emergency Tsunami is NAV’s fourth top 10 album of his career. In comparison, his last album Good Intentions debuted at number one in May with 135,000 units.