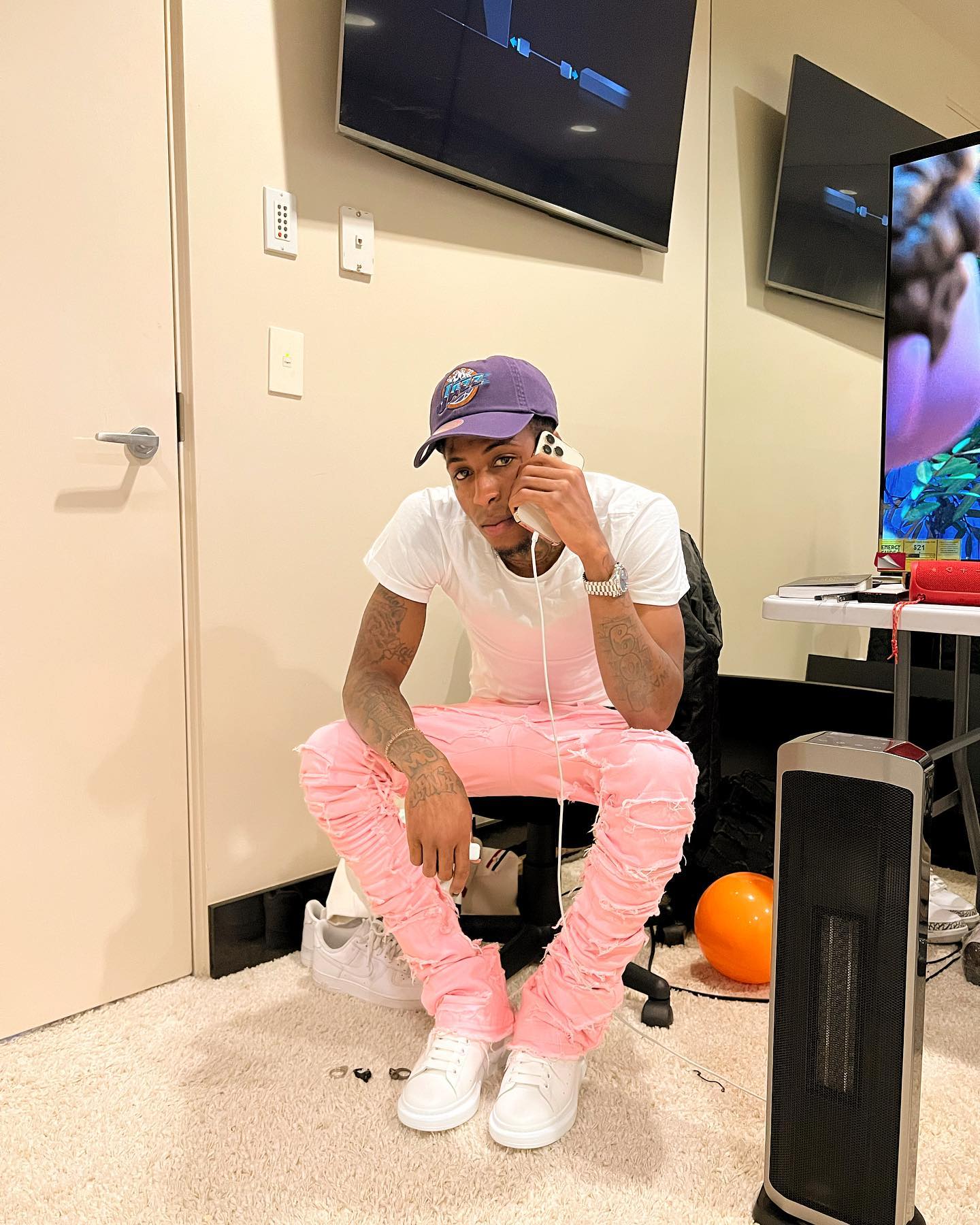 While most of the industry acts like he doesn’t exist, NBA YoungBoy is finally getting backed by the right people in music. Following his deal with Ca$h Money Records, both Birdman and Slim are looking to take YoungBoy to the next level with their power behind-the-scenes.

However, there may be some static with a former artist and friend of the family. Monday evening, YoungBoy was on IG live, and an acquaintance mentioned how he and Drake were at the top of the rap game. NBA YoungBoy had an unusual response to Drake’s name being mentioned on his live, which stems from The Boy’s affiliation with a certain rapper from Chicago.

Due to obvious street situations happening from one side with the passing of King Von, it’s to the point where those two major rappers are beyond any sit-down. Take a look at the content below.