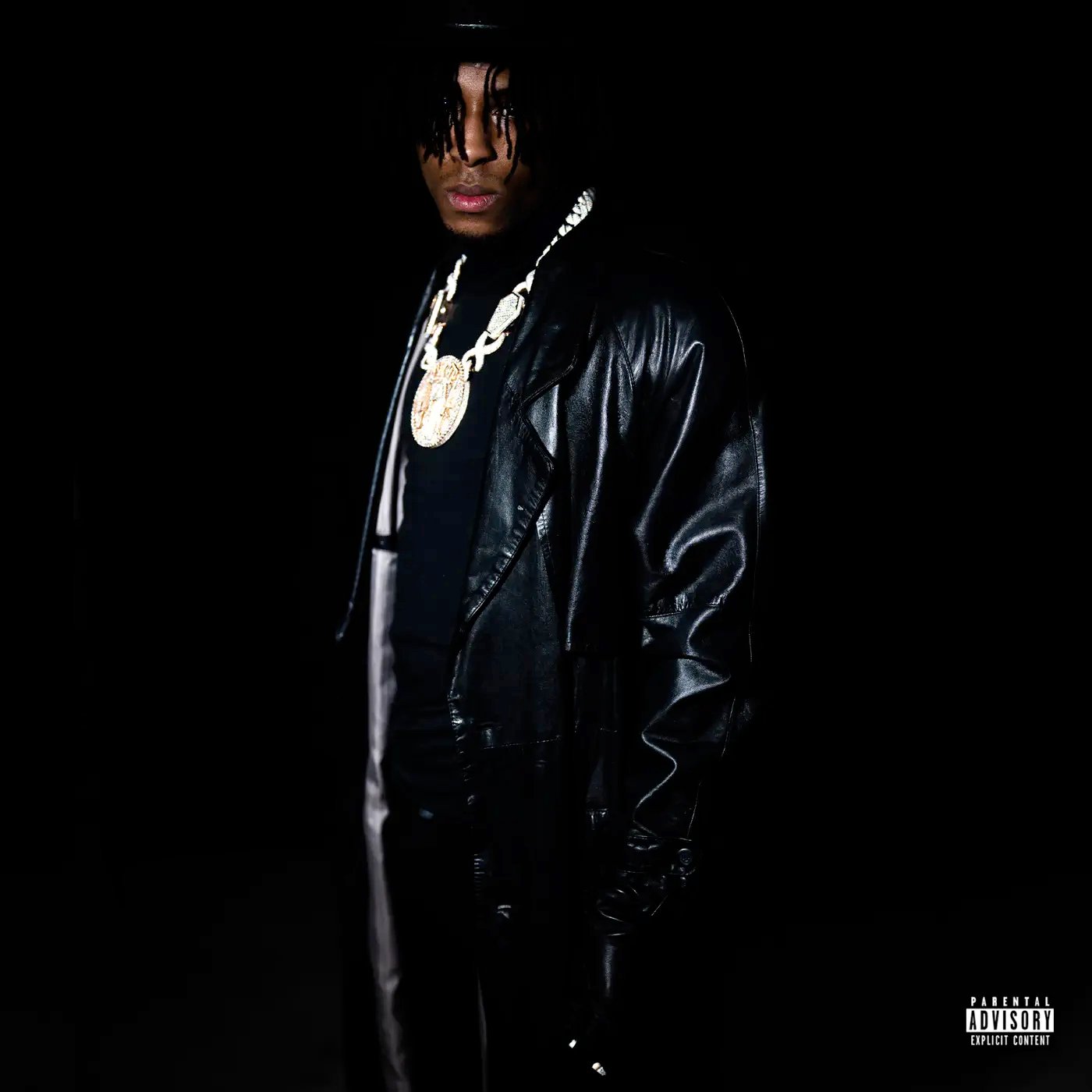 In July of 2022, a weight was lifted from the shoulders of beloved Baton Rouge MC YoungBoy Never Broke Again when a Los Angeles court found him not guilty of possessing a firearm and ammunition as a felon.

A conviction would have added to a near endless amount of interruptions that YB’s career has sustained from trouble with the law, so the clearing of his name was as good a reason as any to celebrate, which he does with The Last Slimeto.

At 30 songs, the album is true to YB’s reputation as one of the most consistently prolific artists of his era, YoungBoy weaving in and out of two of his most prominent vocal styles: aggressive-to-the-point-of-teeth-gnashing rapping, and his twangy, unmistakable, and dependably emo singing.

There’s enough YB to go around here, and, if the pace at which he traditionally releases music is to be trusted, more than enough to hold fans down until the next time he drops.