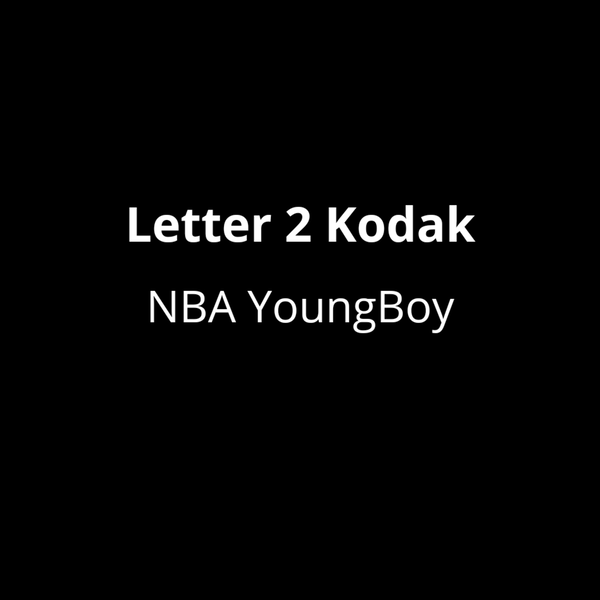 Kodak Black has seen his share of troubles with the law and seen some controversy inside the jail (the most recent found Kodak attacking officers after being abused and laced with an unknown substance). As of recent, NBA YoungBoy has seen his situation get better and he wishes nothing but the best for Kodak, now penning a track for the rapper behind the bars. On “Letter 2 Kodak,” he drops some game as he goes through this troubling time locked up for the next few years.