NBA YoungBoy Has Been Released From Jail 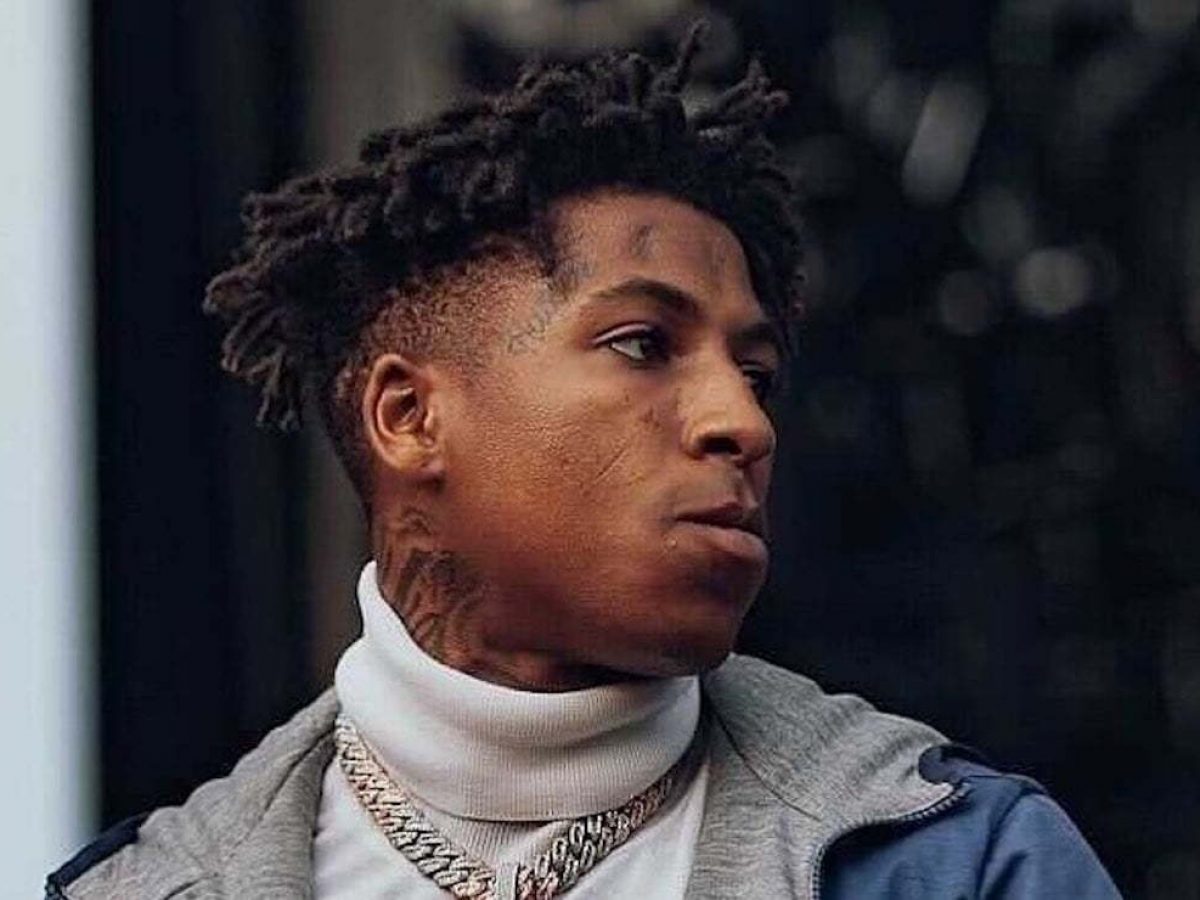 It’s a good day for NBA YoungBoy because the Baton Rogue rapper is once again a free man. After spending the past seven months in jail, a Louisiana judge has granted him bond and the rapper was released on Friday.

According to the federal inmate locator (below), Kentrell DeSean Gaulden is no longer in custody.

With his releases, there are conditions set. For one, he will be in Utah on house arrest and will have to wear an ankle monitor. Secondly, he will not be allowed to leave the residence and only his family can live with him. Lastly, only three visitors will be allowed to visit him at a time and every visitor must be approved by the judge. He also has a ban on drug and guns as part of his restrictions and will be drug tested.

A judge granted him bond because the government presented inaccurate evidence in the case. LAPD claimed he was driving 80-90mph when he was apprehended back in March, but now new testimony claims he was only doing 40mph.

While he was locked up, YoungBoy released his Sincerely, Kentrell album.