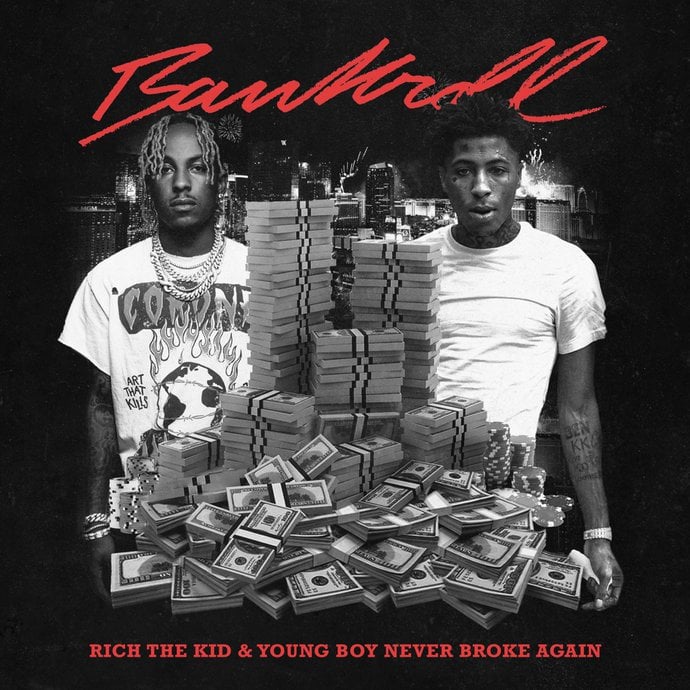 NBA YoungBoy and Rich The Kid have announced that they’ll be dropping their collaborative album titled Nobody Safe on November 13th.

As a taster, they’re sharing the first single “Bankroll,” which is produced by Budda Beats. The project will include 15 tracks and be released through Rich Forever Music/EMPIRE.