Nick Cannon Declares Victory in his Beef with Eminem 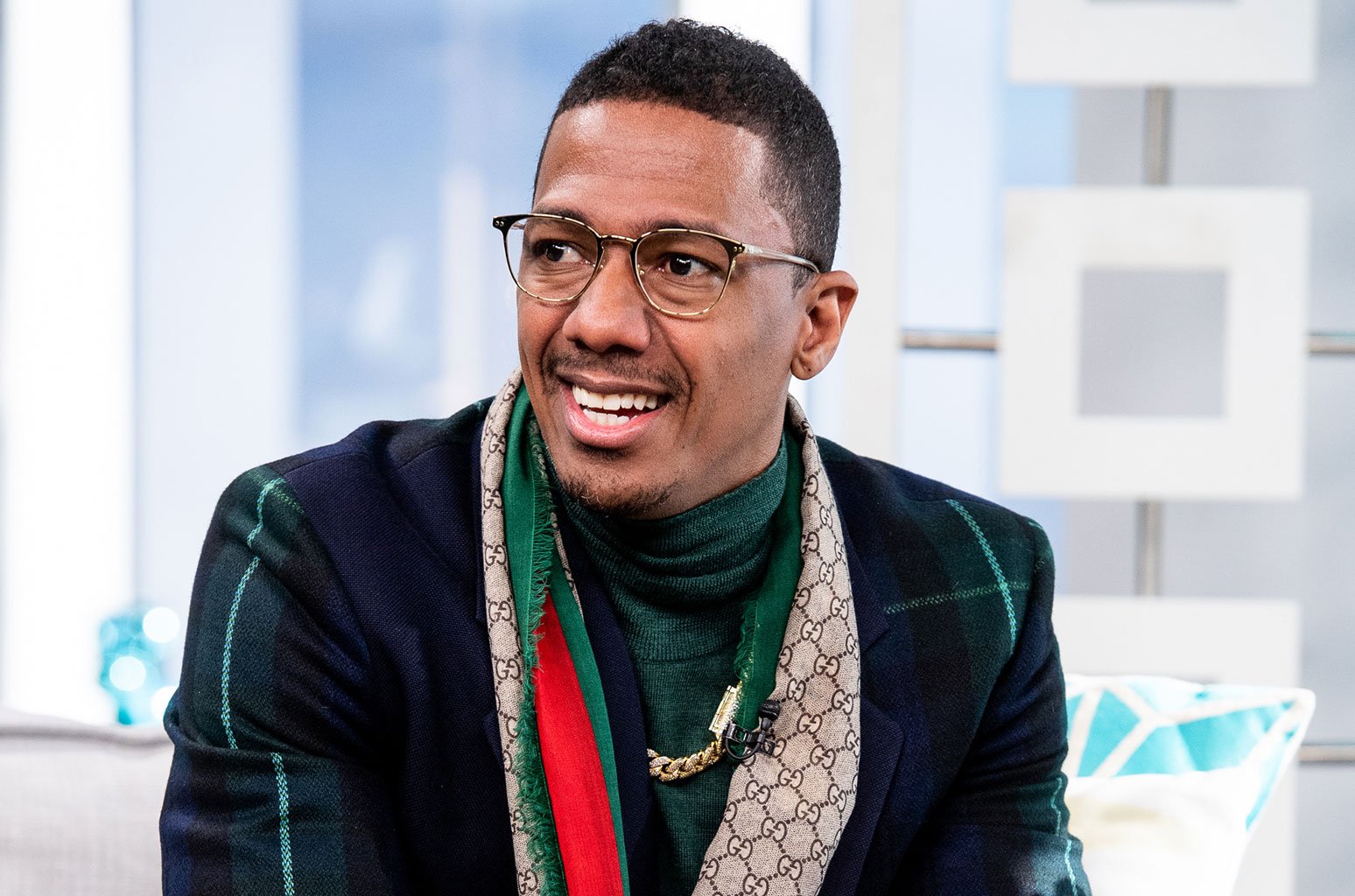 The rap world has been in an uproar the past few weeks because Nick Cannon kick started a decade-long beef with Eminem when he fired back to his “Lord Knows” diss on Fat Joe‘s new Family Ties album. With two disses (see: “The Invitation” “Pray For Him“) on deck, Cannon is declaring victory against Slim Shady in such a short span of time. Em has not responded to Nick besides his original shots, besides what he said on Twitter.

Nick has been getting clowned online for his tracks, considering he’s featured a bunch of people on them and didn’t fire against Em solo.

@Eminem I won!!!! This has been fun now back to your regularly scheduled programs.