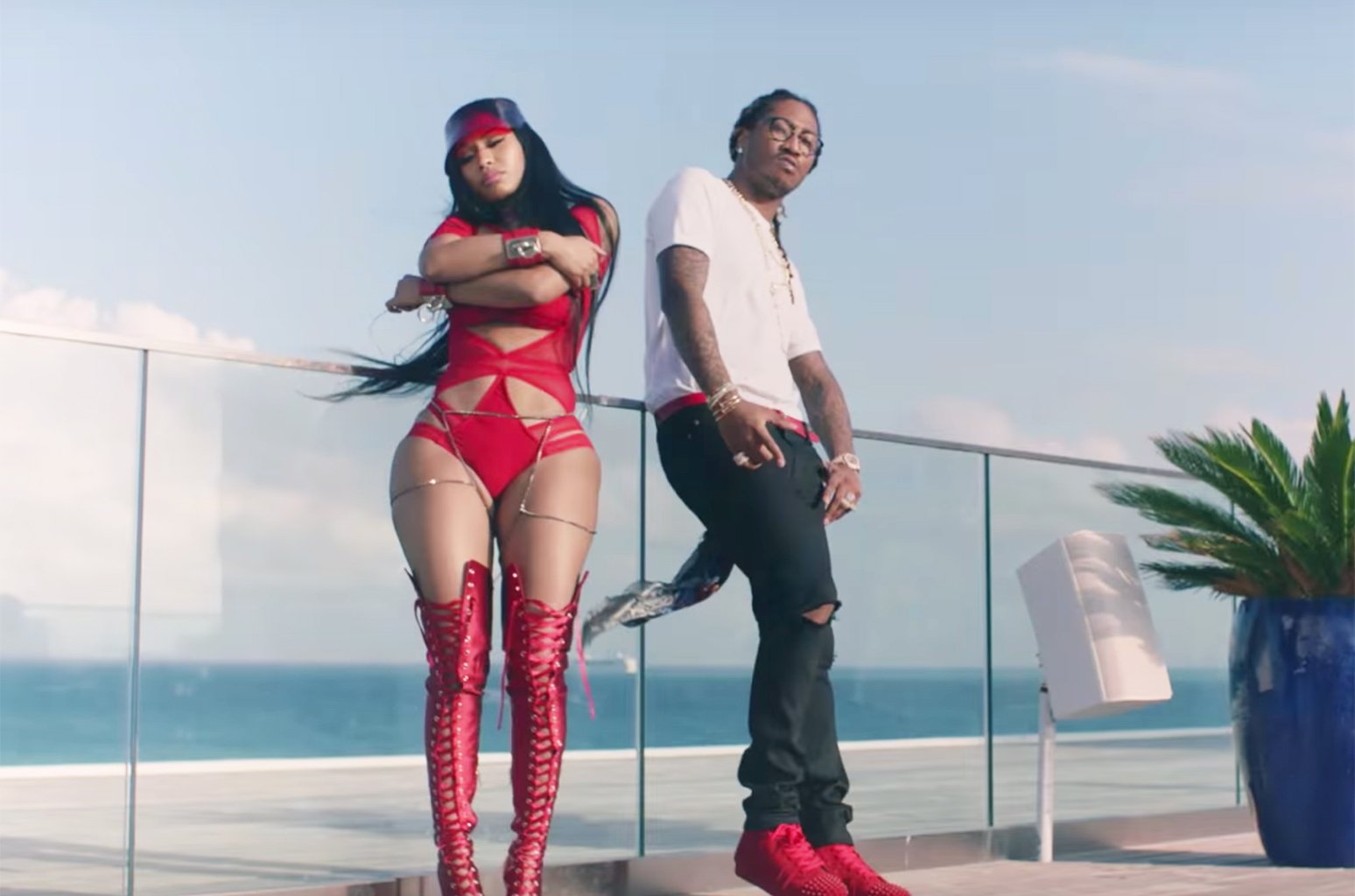 Nicki Minaj and Future have announced that they’ll be hitting the road together on a giant tour. 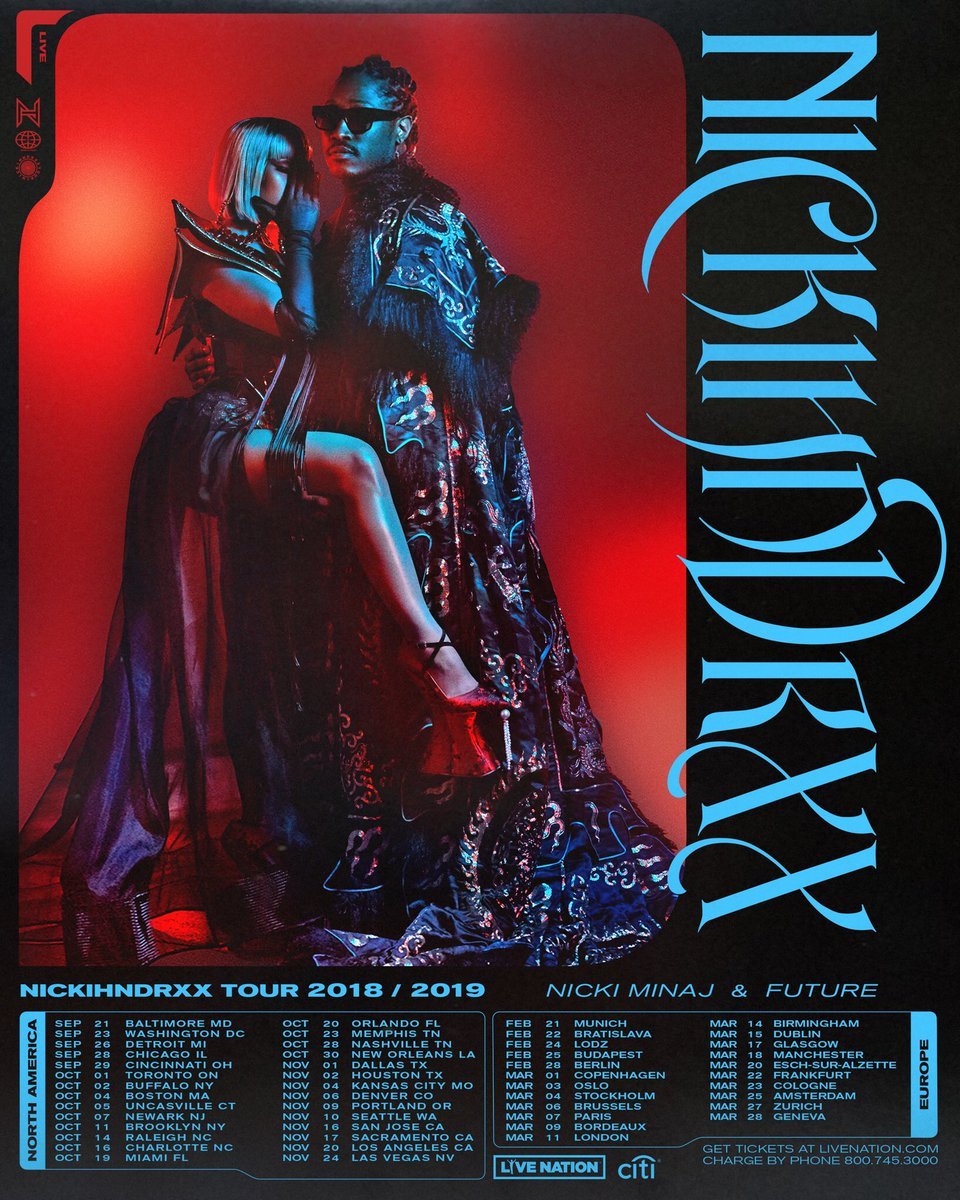