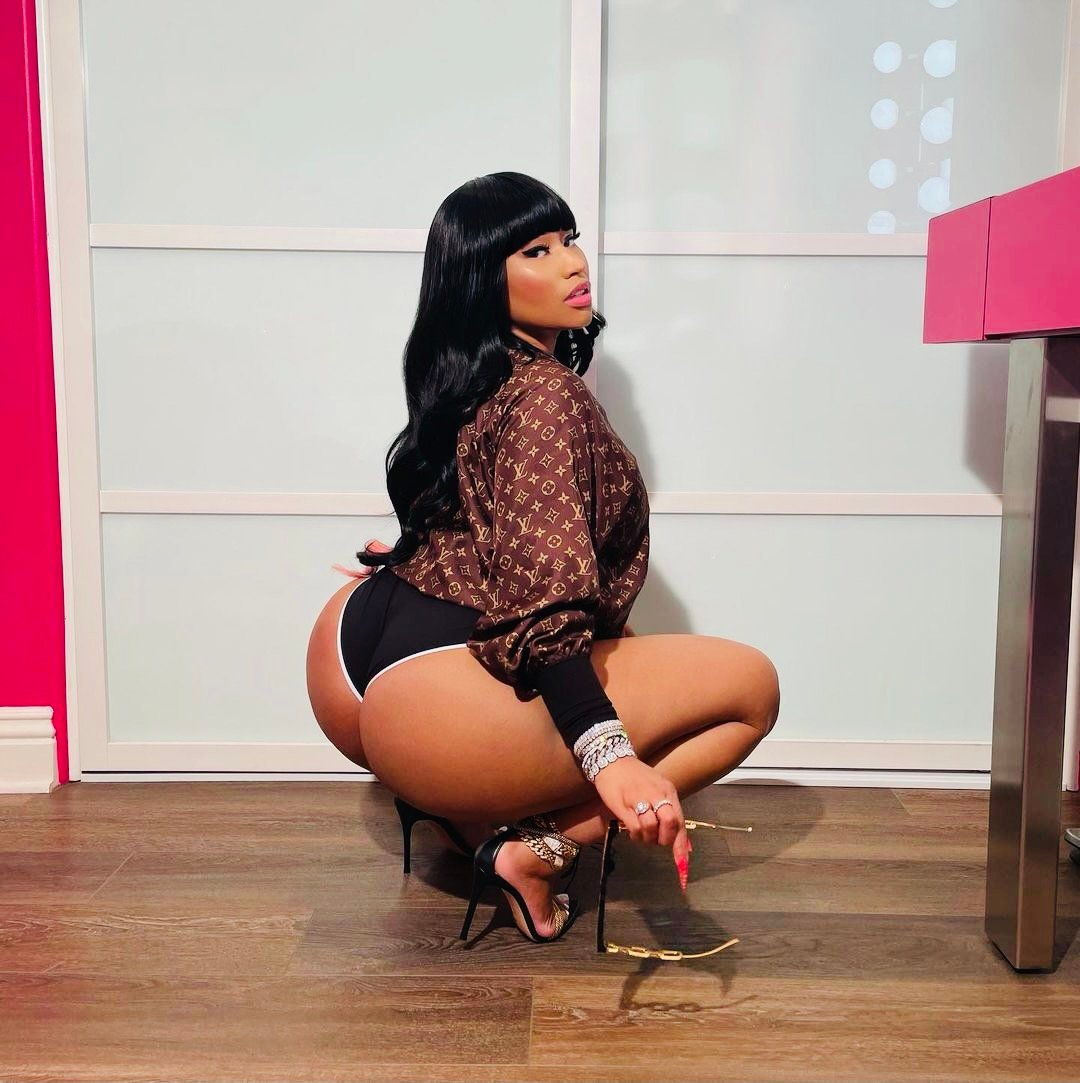 While appearing in the visual, which pays homage to Puff Daddy, Nicki stood by Jesy after claims of Blackfishing from members of the UK singer’s former band. However, what stuck out the most to us and many from the conversation, was Nicki confused at the new generation of female rappers not being able to take criticism.

In recent weeks, we’ve seen a slew of rappers complain about their album sales, as well as releasing songs that don’t receive high praise (on TikTok).