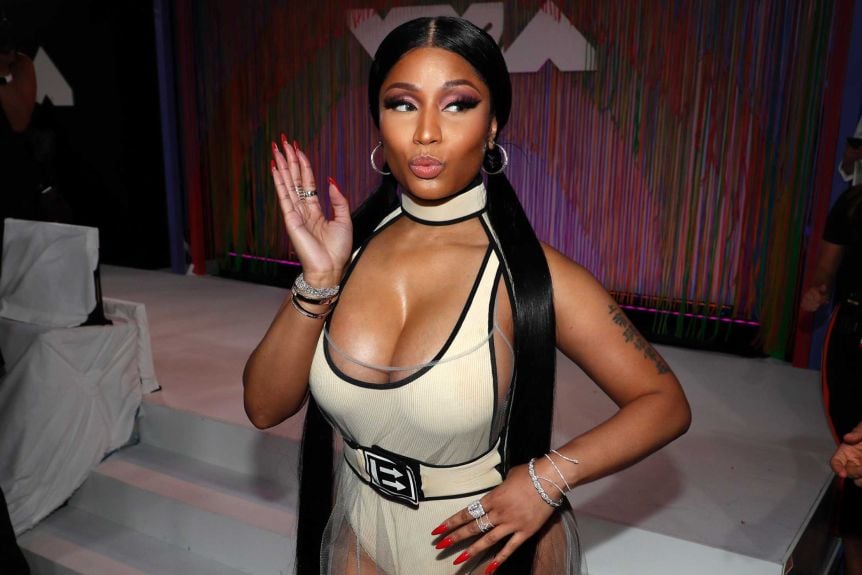 Nicki Minaj already has a couple of number one singles under her belt this year, but it looks like there’s an album on the way.

The rapper took to Twitter this week to tweet “PF2,” which many fans are assuming means Pink Friday 2. The sequel to her debut album would be perfect timing too, considering the 10-year anniversary of its release is this November. Nicki also tweeted “Memories” too, which could be a possible single title.

Check out the tweets below.