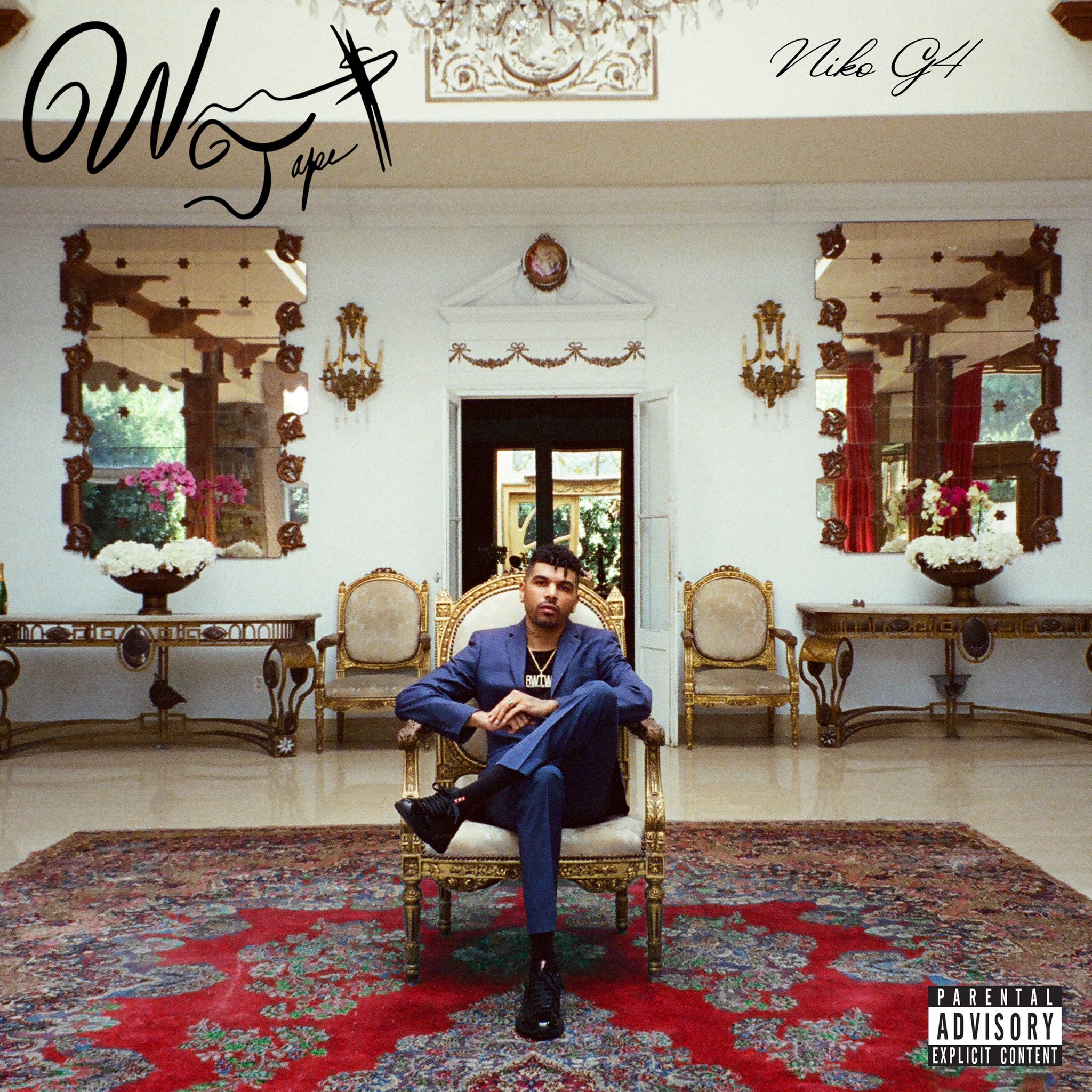 ROLL WITH THE WINNER$® 🏁

Niko G4 ‘Winners Tape’ album is the Other People’s Money rep new release with Dom Kennedy, Jay 305 and others. After dropping some visuals throughout the summer, Niko G4 of OpM is back with his next release for the streets. The project released last Friday to streaming services, and emerged on SoundCloud earlier today. With features from DOM and 305, Niko also calls up Rob Stone, Mani Coolin, and G Perico for the affair.

Take a listen to Niko G4’s WINNERS Tape album in full below.