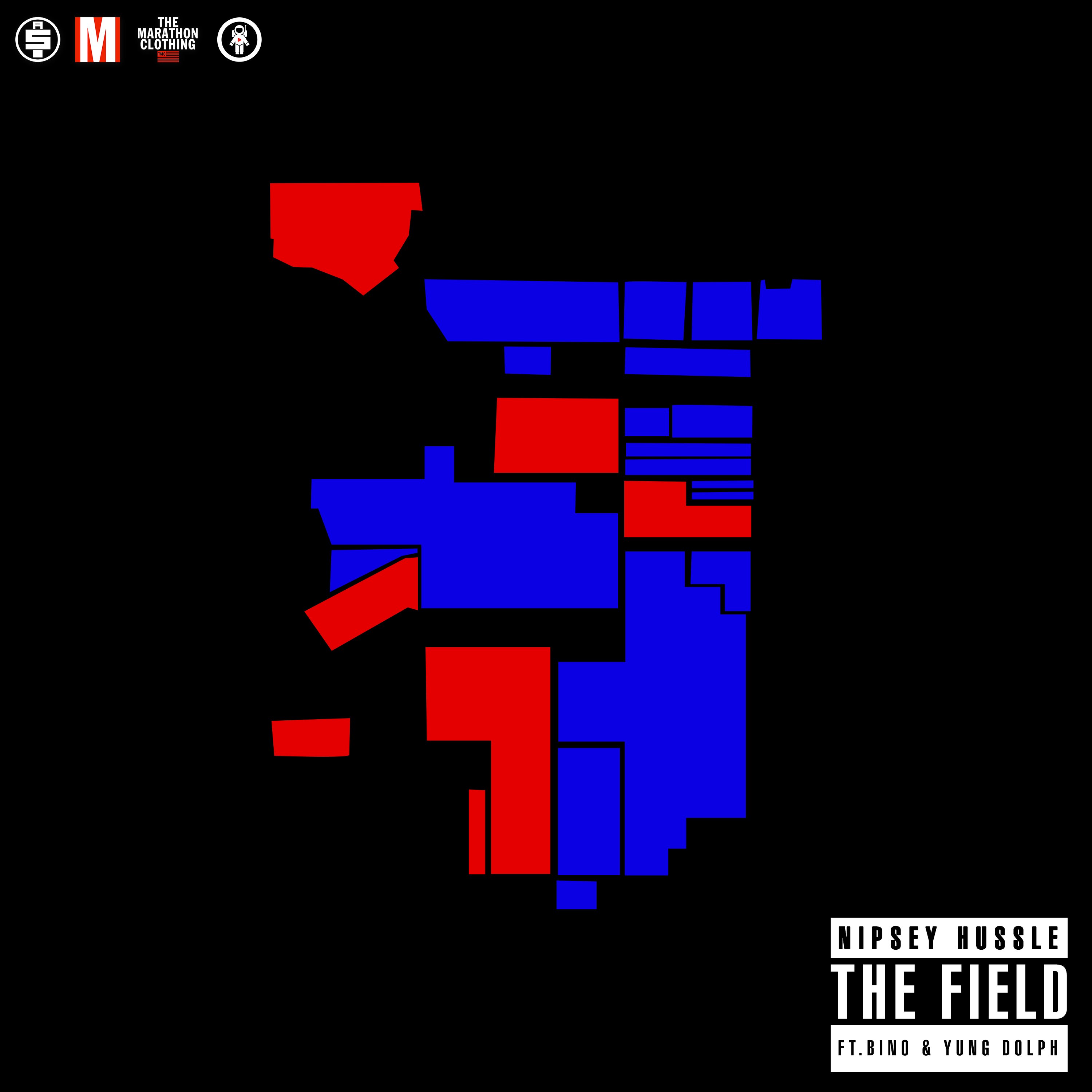 It’s another Monday of new Nipsey Hussle music and he’s starting the week early again with more tunes. On this week’s drop, Neighborhood Nip links with Young Dolph and Bino for a track called “The Field,” which tells the story of the come up and how they started from the street and became entrepreneurs. Like Dolph says, life is good for them right now as they continue to strive for success.