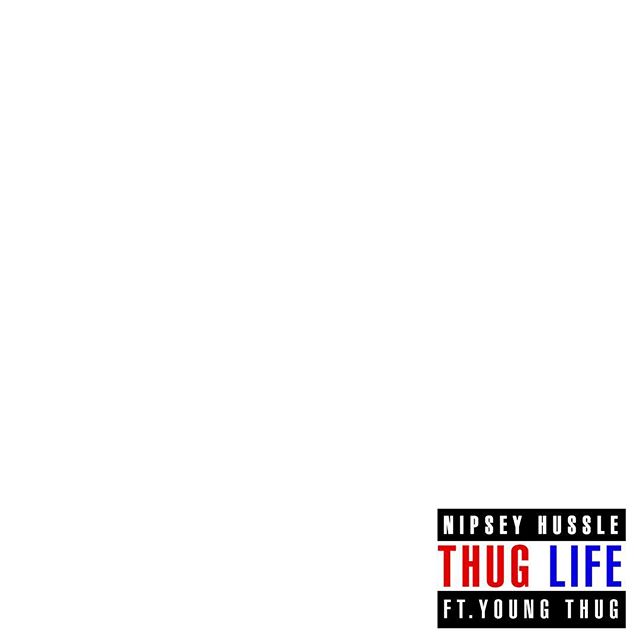 The people have been asking for new music from Nipsey Hussle since the release of 2014’s Mailbox Money, and now he’s finally giving it. Today as promised, he’s sharing his brand new single called “Thug Life,” which sees him linking up with Young Thug for a collaboration. The Crenshaw native plans to drop new content every Monday until his long-awaited Victory Lap album comes out.

Nipsey recently teamed up with YG for the song “FDT (Fuck Donald Trump)” and has new music with Snoop Dogg and Just Blaze in the works.

This music drought I been on is over….starting today new content will drop every Monday until victory lap drop…that bein said…..