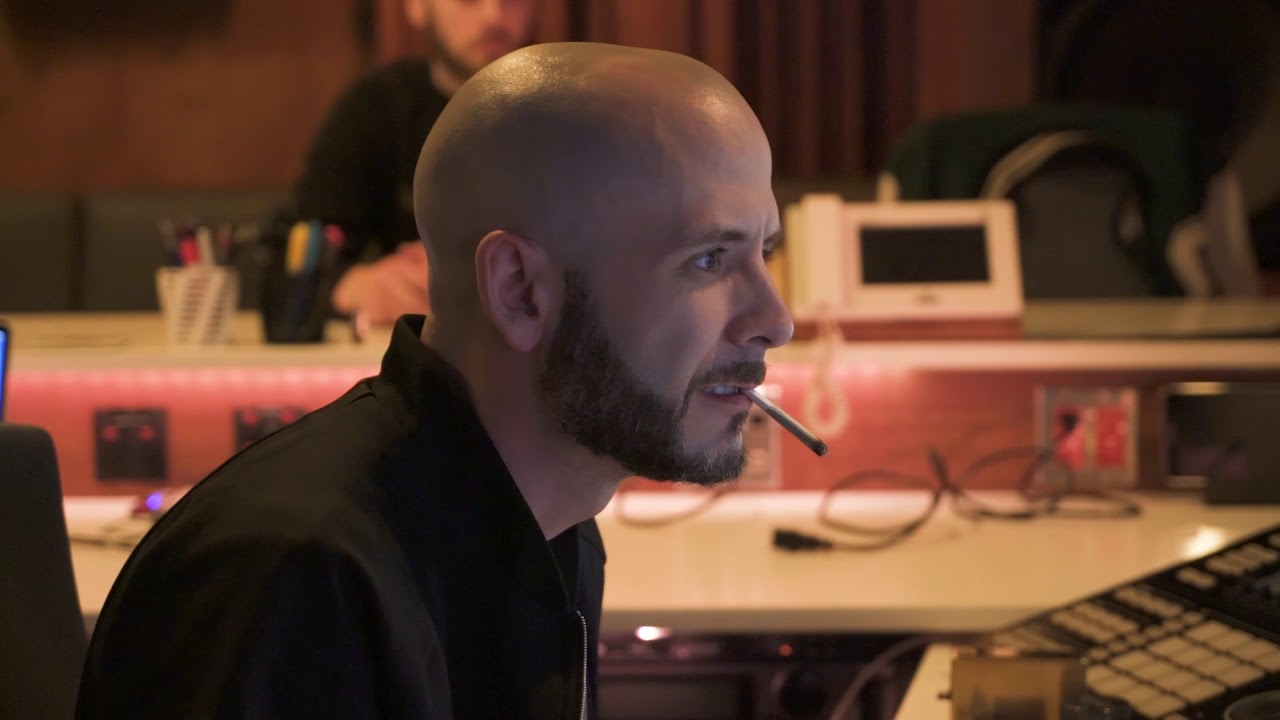 Besides Drake, there are only a few that would know what’s going on with the Toronto superstar. Noah “40” Shebib is one of those in his close circle and in-the-know for anything OVO. Though he doesn’t do many interviews, 40 was on Kevin Durant’s The ETCS podcast to talk Certified Lover Boy.

According to Shebib, Drizzy has the album, but he’s not sure if it’s actually done.

With fans itching for that new 6 God album, it’ll be interesting to see if he drops this year. Most likely, it’ll be a surprise so fans should always keep an eye out every New Music Friday for it. Any day now something could come out.

Listen to the full podcast episode above.