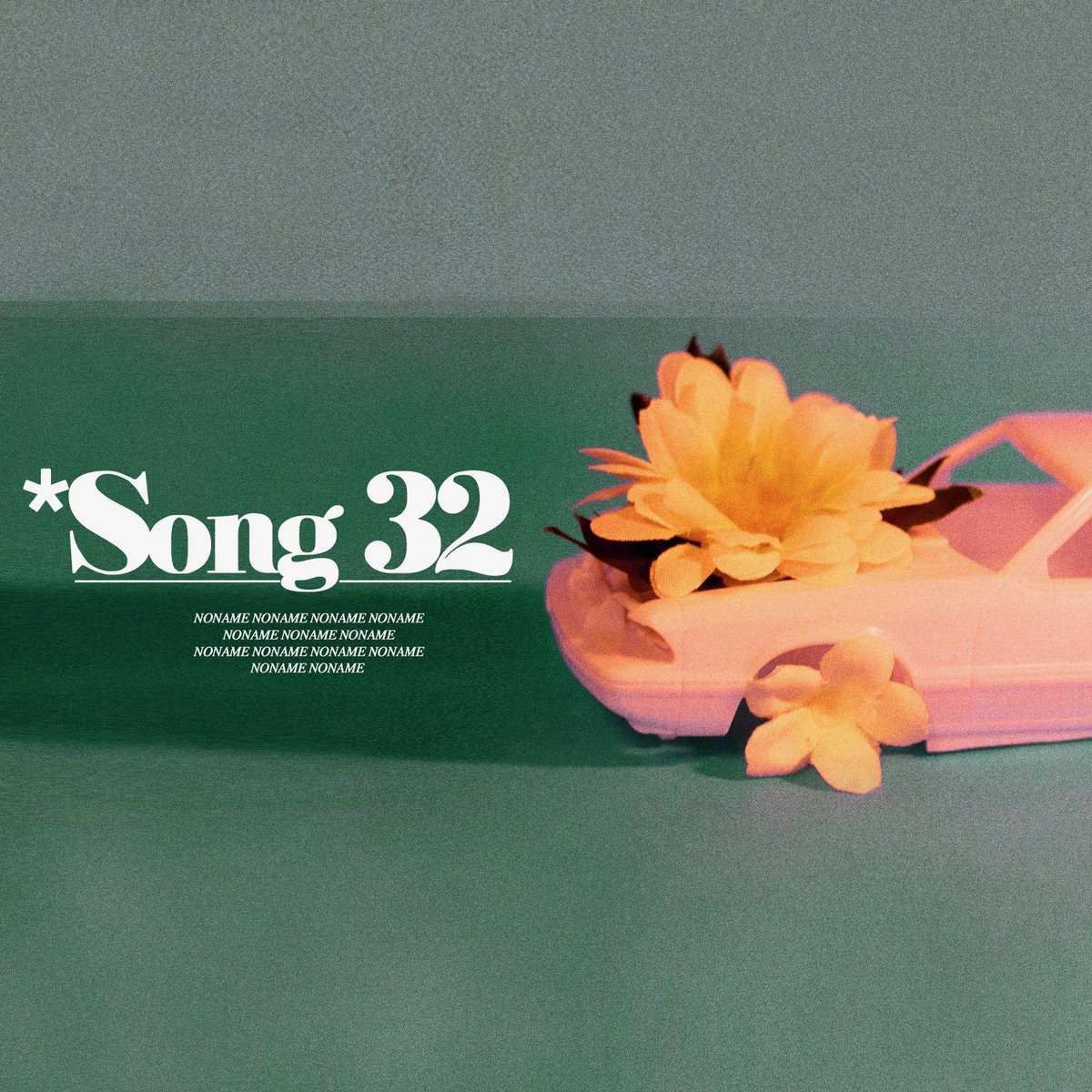 Noname is touring across Europe right now in support of her Room 25 album, but she’s still got her mind on dropping new music.

Her latest song called “Song 32” is out today, with production handled by her go-to, Phoelix. “I’m everything that you’re not, like Kendrick before his prime,” Noname raps. “I’m the ticking inside his watch, and an underdog you forgot.”

Previously, the Chicago rapper dropped “Song 31” on January 1st, which was her first release since last year’s Room 25.