Biggie Smalls was Too Cocky to ever Steal Raps, Following Notorious B1 Controversy 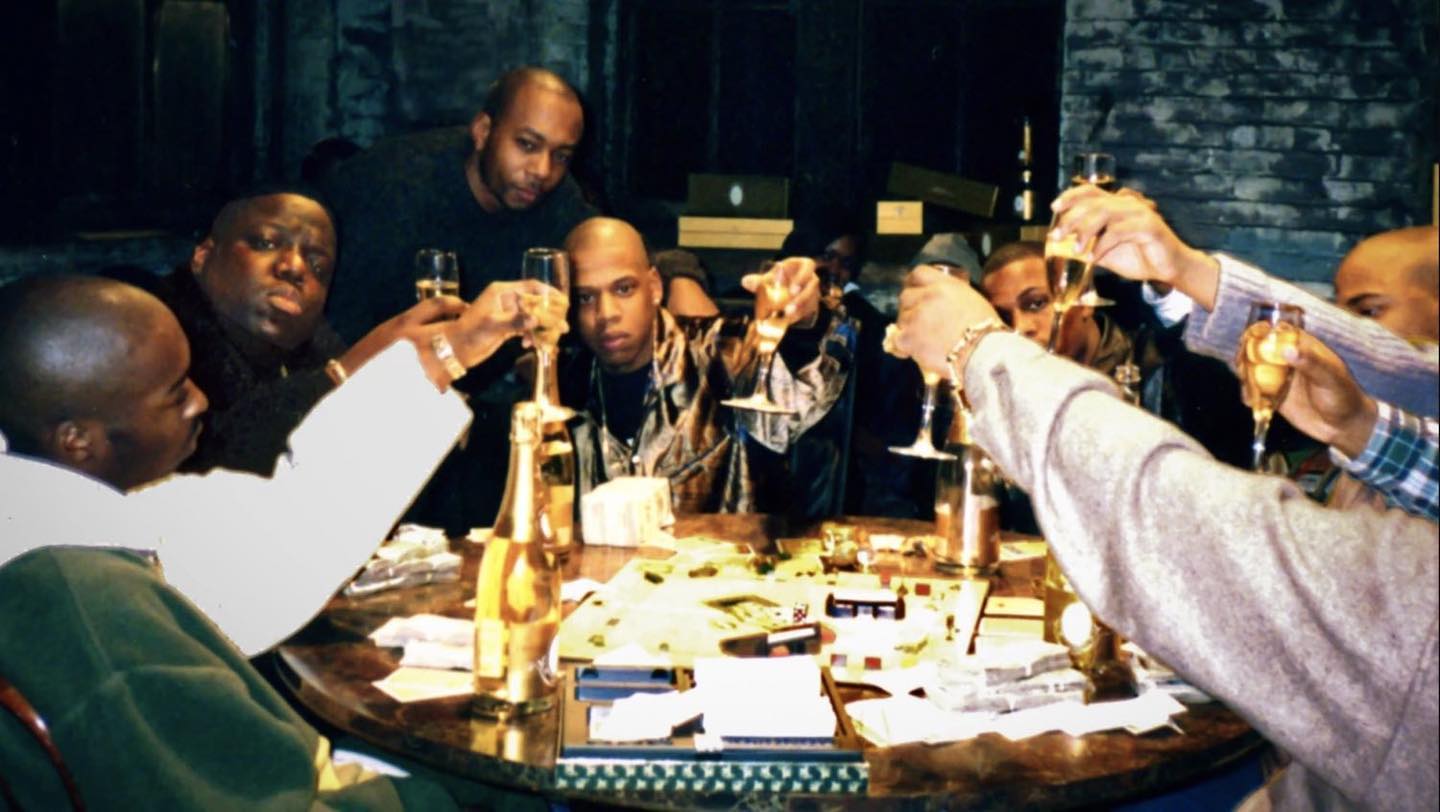 From the Mississippi down to the east coast. . .

Notorious BIG vs. Notorious M1 ‘Juicy’ real story is examined, following the emergence of a 30-year-old story coming back to light. For whatever reason, the Notorious BIG and Notorious M1 situation was mentioned on social media.

While this coincidence has never been put to rest, we’re here to tell you, Biggie Smalls would never flat out take an entire song and flow. The only time he used somebody’s flow was on Notorious Thugs.

On the song with Bone Thugs-N-Harmony, Frank White wanted to pay homage to the camp and show them that he could hang with them in any style in the genre. At the time of the alleged controversy, when Biggie was making Ready to Die, the Juicy and One More Chance beat were used by multiple rappers.

That’s how the Notorious M1 situation started, which wasn’t mentioned at all during the 90s or even 2000s. Simply, Biggie felt he was feet and shoulders above every rapper and looked at nobody as competition – or even somebody to draw inspiration from.

Considering he only dropped two albums, including what some believe is a top 10 rap album of all time, Life After Death, we never got to fully see what he was capable of. With Biggie turning just 24 before he died, he had plans only rapping until he was 29.