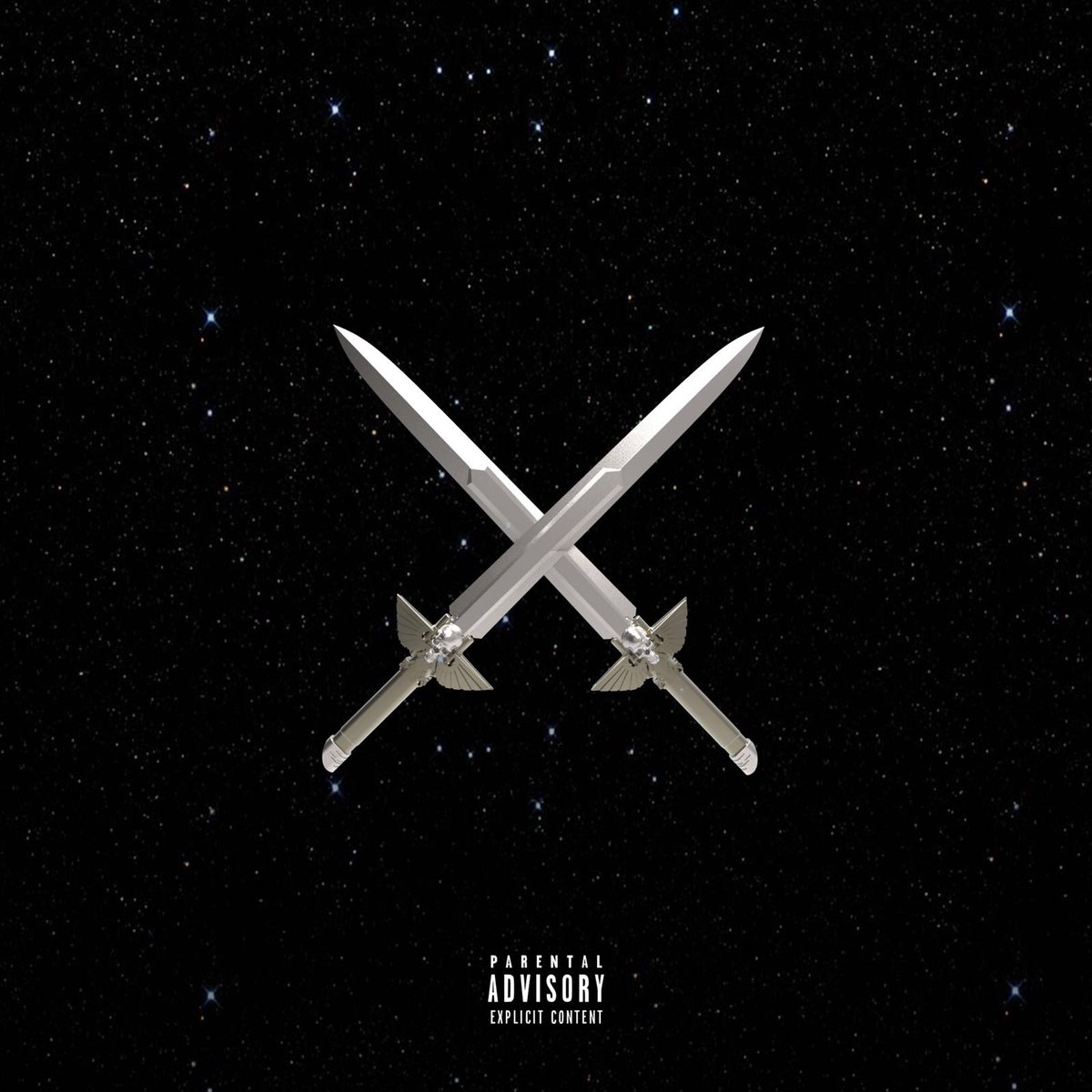 As promised, Octavian is sharing his much-anticipated new project titled SPACEMAN. The project is made up of 14 tracks from the France-born, London based artist, who refuses to be tied down to one sound. Guest appearances come from Krimbo, Suspect, Swift and A2.

Oct broke out with “Party Here” and followed it up with the equally impressive “Hands” and “Little,” yet none appear on the tape. He’s also got cosigns from the likes of Drake and Virgil Abloh. Now, it’s time to deliver the goods on a full project.