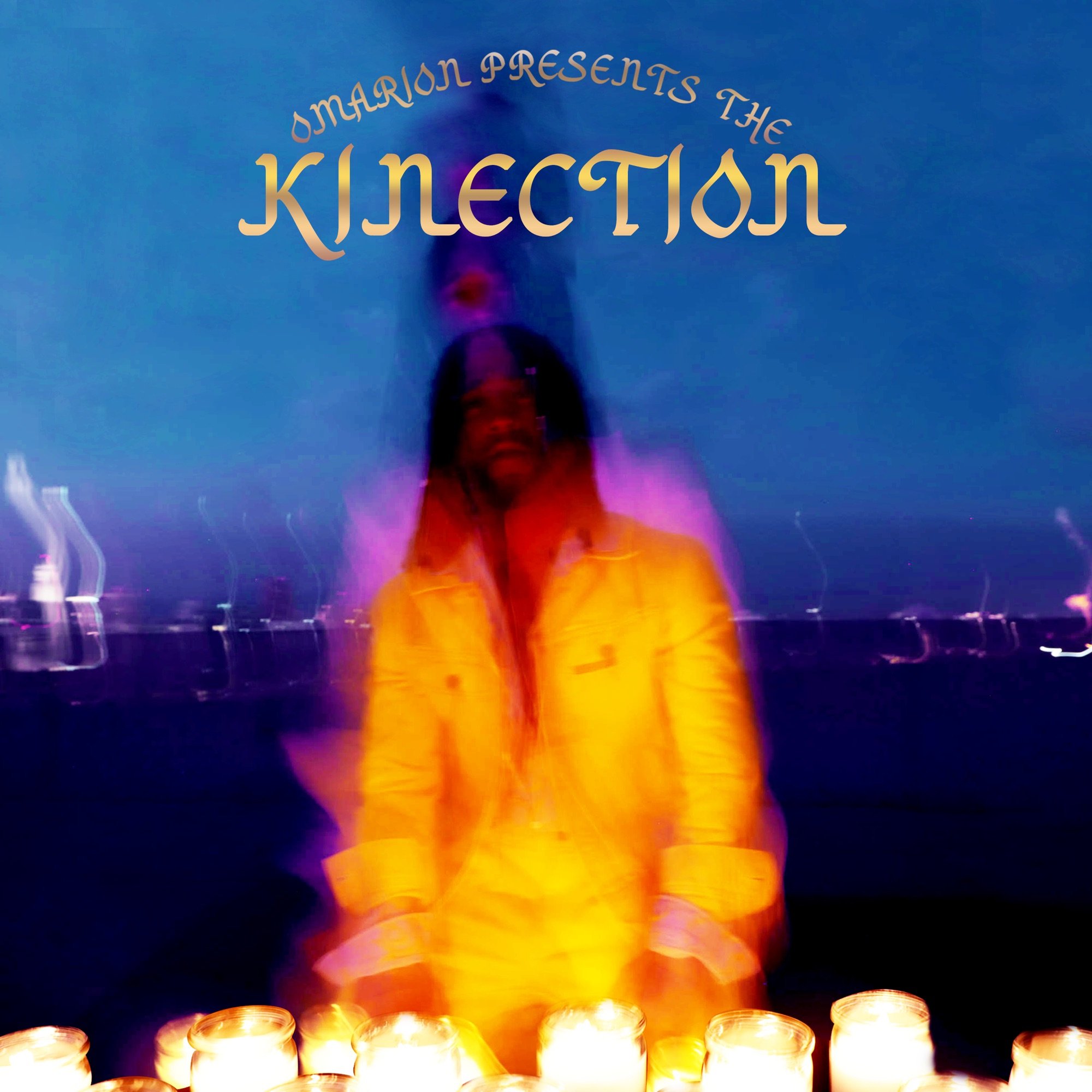 Omarion ‘The Kinection’ album, is the return of the Inglewood R&B singer-dancer’s return through his own independent music imprint. At the top of the year, O confirmed he was readying his follow-up to the CP4 bedroom cut. After changing up his music deal and going the indy route, Omarion is back with his long-awaited next project. Guest features come from T-Pain, Wale, Ghostface Killah, and Busy Signal.

📍 #Virtualworld #Digitaltouch #mutual #Digitalfootprint #O S/O to all the O’s that pulled up to the 🎨& 💨.

Omari Ishmael Grandberry, known by his stage name Omarion, is an American singer, rapper, composer, actor and dancer. He is best known as the lead singer of the American R&B boy band B2K.