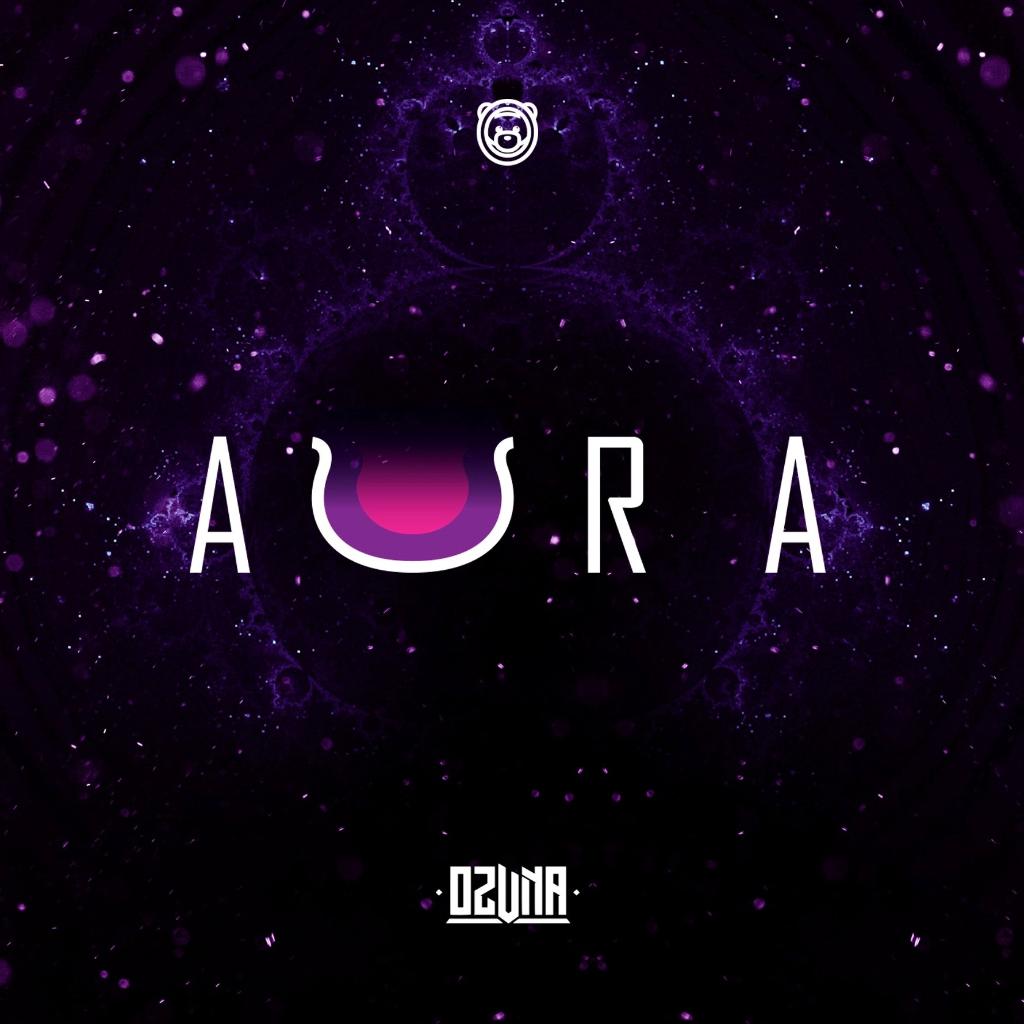 In case you haven’t noticed, Ozuna has completely invaded the American market and become a global star in the process. He’s one of the artists at the front of the Latin revolution in the U.S., with his stock still rising. With AURA, he’s breaking out and taking things next level. Not only on his own, but with some of his friends. Of course, Nicky Jam, Wisin & Yandel, Cardi B (in Spanish) and J. Balvin show up on here, but so Akon, Natti Natasha and more are spread out through the 20 songs on the effort.

You can bet one or more of the songs takes flight on the Billboard charts in the fall and winter. Stream AURA below and get on the wave.