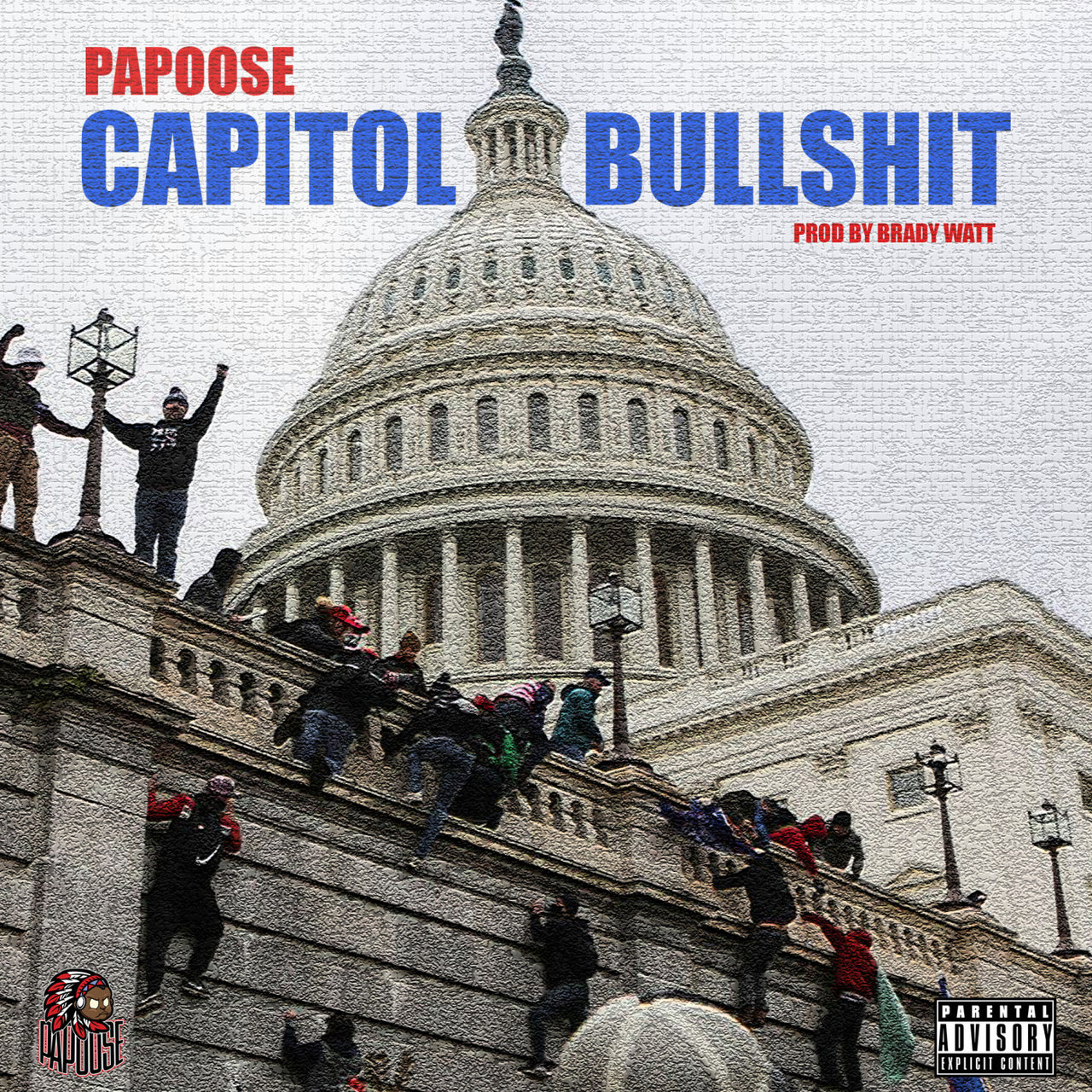 Papoose ‘Capitol Bullshit’ song is the Bed-Stuy legend’s official examination of the recent riots by terrorist at the nation’s capital in DC. Over the holidays, Papoose released his Endangered Species album, which featured limited guest spots.

Since then, the Brooklyn rep of the stuy has been blessing his fans with freestyles on the gram. So much, that Pap was forced to one of those recent freestyles in studio form addressed the DC attacks on Capitol Hill. Below, you can take a listen to Papoose’s “Capitol Bullshit” song calling out things.