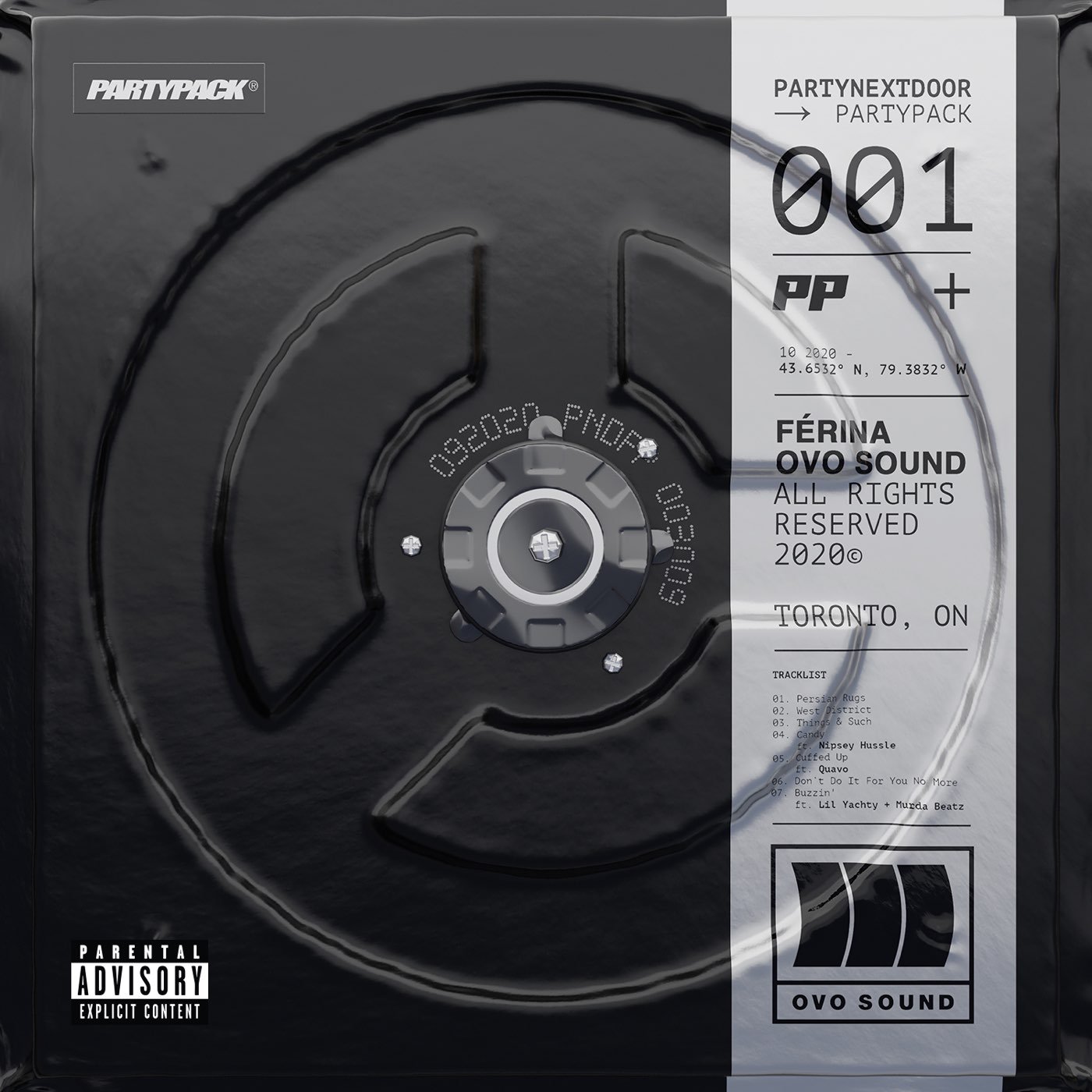 PARTYNEXTDOOR ‘PARTYPACK’ album, is a collection of OMO PND’s classic gems that have never been officially released by OVO until now. Last weekend, we broke the story that PARTYNEXTDOOR was releasing a surprise project his week, entitled PARTYPACK. The Canadian crooner is fresh from releasing his PARTYMOBILE project over the spring and double backs with more content. With limited guest appearances from the late great Nipsey Hussle and Quavo, the most-anticipated cut fans had been waiting for was Kehlani’s Freestyle.