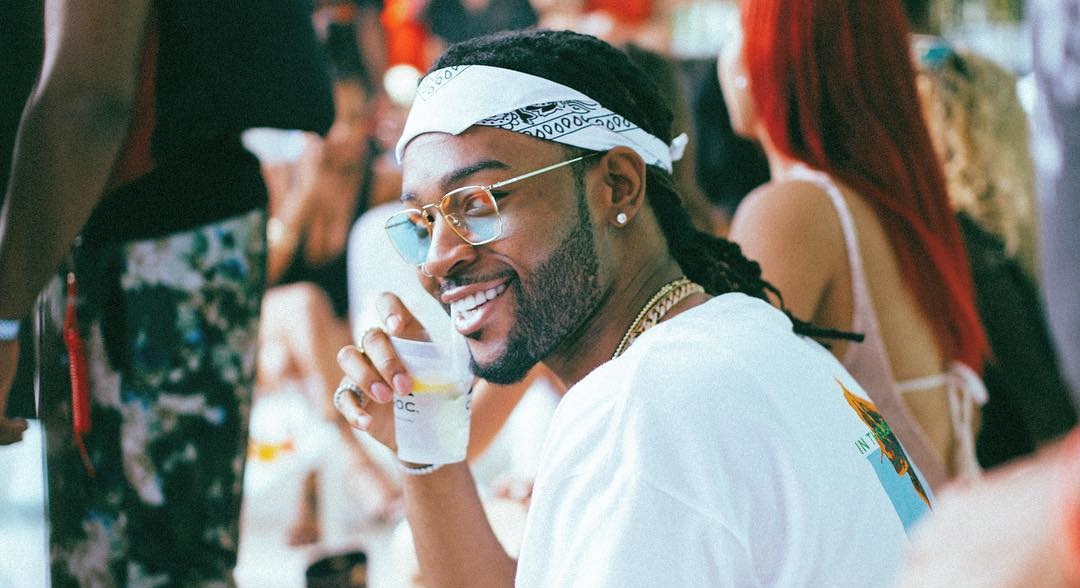 This weekend, many were expecting PARTYNEXTDOOR to drop his long-awaited new album, PARTYMOBILE. Unfortunately, the month of February has come to an end, as the OMO representative of OVO luckily drops a single. With production from Alex Lusting, PND shares his new track “Split Decision.”

In the single’s release, OVO Sound took to social media to finally confirm the release date for PND’s next album. The PARTYMOBILE is slated to officially arrive on March 27th, as the 6 imprint has put focus on Party’s next project for the next few weeks. Take a listen to the single above.