Phife Dawg of A Tribe Called Quest Passes Away 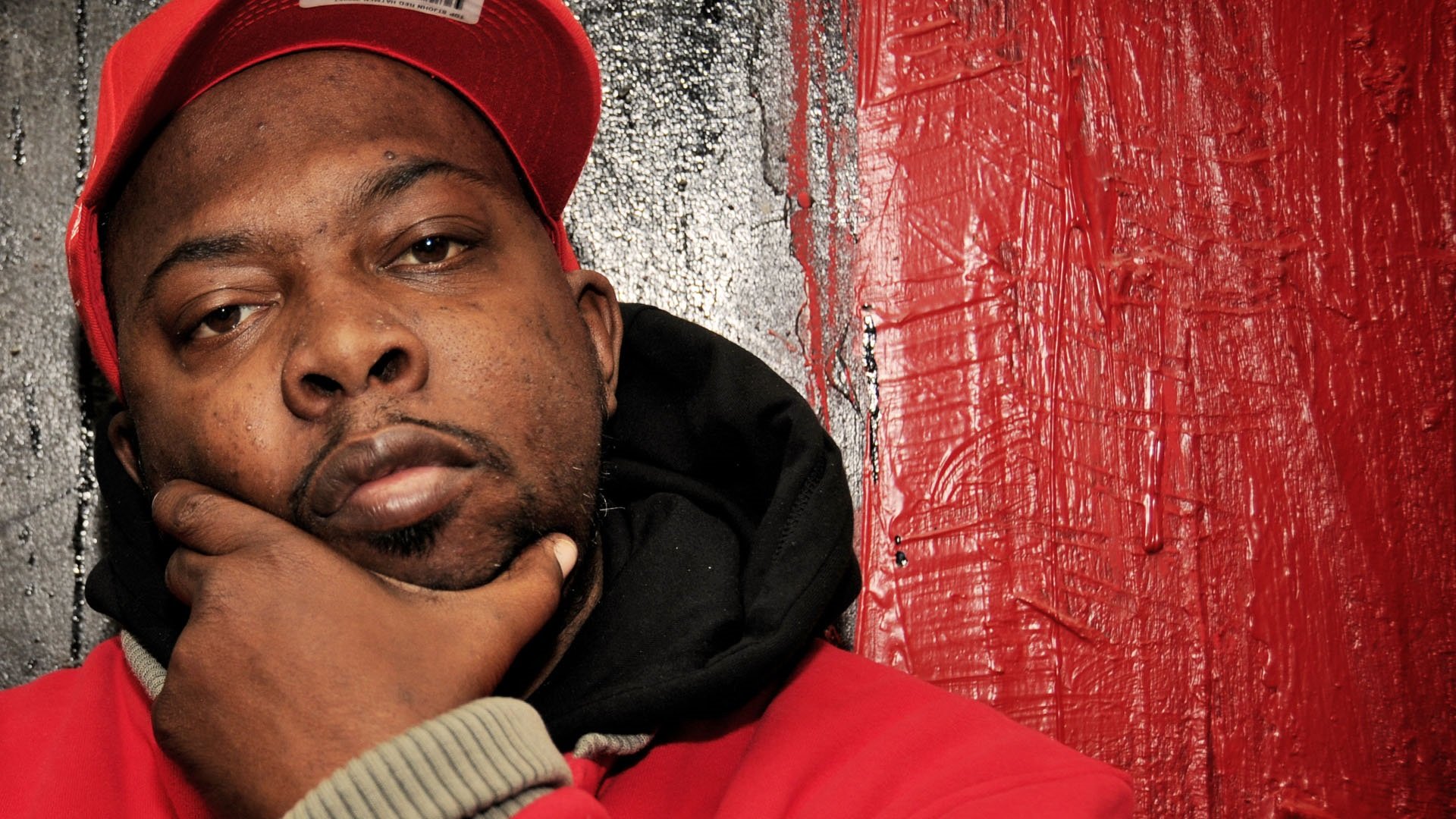 We’re not sure where this bizarre news started Wednesday morning, but reports circulated through social media in the twilight hours earlier today, that legendary rapper Phife Dawg had passed away. While we obviously didn’t want the rumor to be true, Statik Selektah had to sadly confirm the news to all, that the co-founder of A Tribe Called Quest unfortunately died.

At the moment, Phife’s family estate hasn’t issued a statement, nor have his group-mates of Q-Tip, Ali or Jarobi. So, at the present, we’re respecting his family’s privacy without throwing out any assumptions. Since forming during the mid-80s, Phife Diggy and his group members of ATCQ have been one of the most influential acts in music – including help pave the way for fellow icons like Pharrell Williams and Kanye West. Malik Isaac Taylor was only 45 years old.

We regret to share the news that on Tuesday March 22nd, 2016, Malik has passed away due to complications resulting from diabetes.

Malik was our loving husband, father, brother and friend. We love him dearly. How he impacted all our lives will never be forgotten. His love for music and sports was only surpassed by his love of God and family.”

Dion Liverpool, his manager adds, “While I mourn the loss of my best friend and brother, I also will celebrate his incredible life and contribution to many people’s ears across the world. Even with all his success, I have never met a person as humble as he. He taught me that maintaining a positive attitude and outlook can conquer anything. Now my brother is resting in greatness. I’m honored to have crossed paths with him. Riddim Kidz 4eva.”

The family asks that their privacy be respected at this difficult time.

So fucked up to keep hearing sad news about our comrades in our culture…
R.I.P. PHIFE DAWG… #ATCQ LOVE TO TIP, ALI AND JAROBI…

One of the most influential rappers on me and hip hop period! Rest In Peace Phife Dawg and thank you for the legacy you leave behind.

I have no words…..we lost a legend in Hip Hop….one of the LEADERS of this whole tribe…..we love you, Phife.

REST IN PEACE TO THE INCREDIBLE PHIFE DAWG