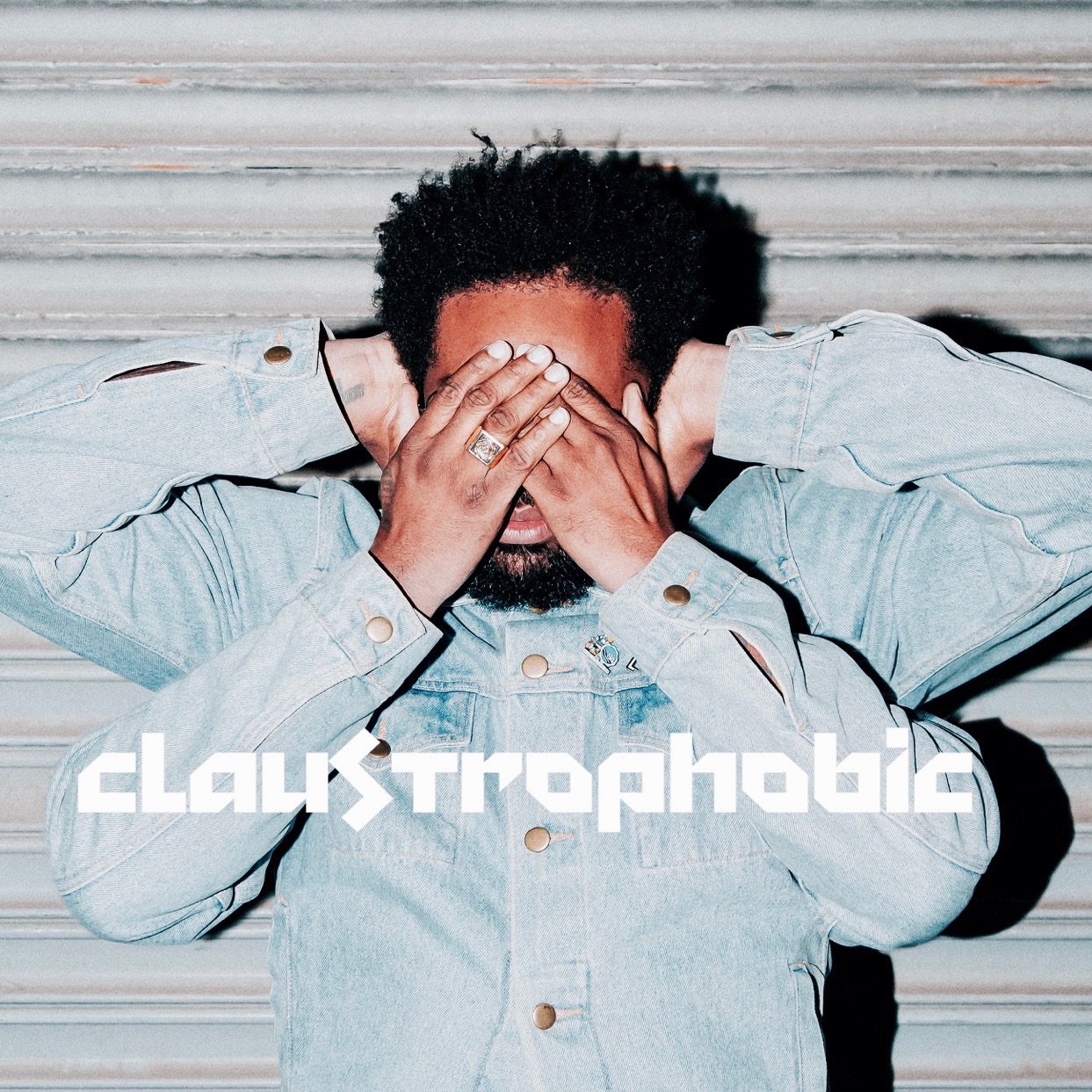 Maroon 5 keyboardist PJ Morton hasn’t released a solo album since 2013’s New Orleans on Cash Money Records, but he’s gearing up for the release of his next full-length next month. The new album is titled Gumbo, and today he’s sharing the first single “Claustrophobic,” which is a collaboration with Pell.

“Initially, it was of out of frustration,” he says about what inspired him to write the song. “I’m an artist who has chosen, outside of being apart of Maroon 5, to follow a path that is not necessarily the most popular one. Those in positions of power are usually trying to adjust you and tailor you to fit what they would like to sell to the masses.”

Stay tuned for more to come.