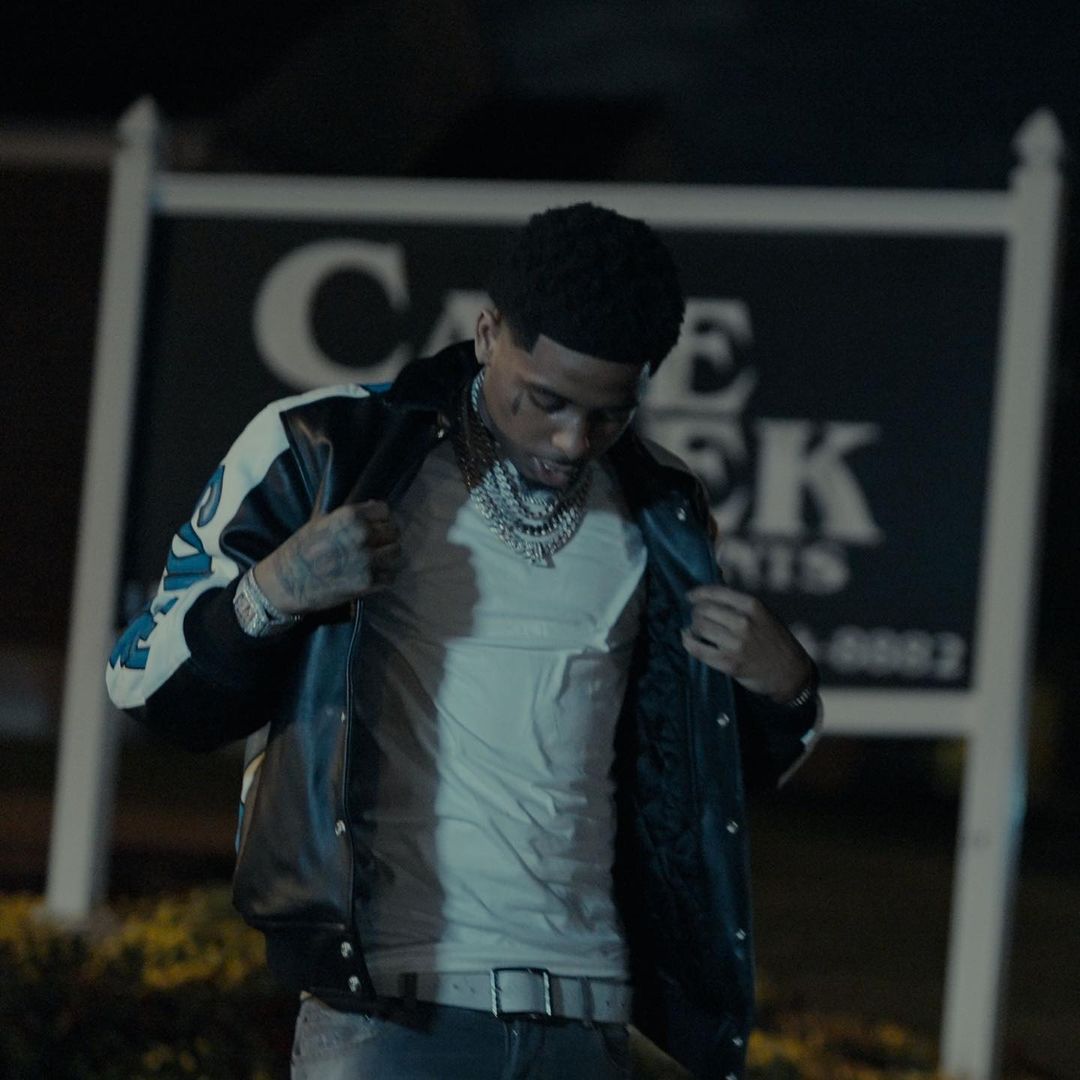 Pooh Shiesty sentenced 8 years firearms conspiracy, following a FEDs case that almost landed him behind bars for life in prison. According to a report from the Department of Justice in Miami, Lontrell ‘Pooh Shiesty’ Williams will be behind bars until 2030.

It was confirmed that the Memphis rapper had pleaded guilty to a firearms conspiracy charge, following an incident with two men at a Florida hotel in October 2020. In the plea deal, FEDs dropped three other charges, where he would’ve faced life in prison.

Luckily for Mr. Williams, prosecutors recommended a sentence of just eight years, which could change at a future sentencing hearing.

United States District Judge Michael K. Moore will sentence Pooh Shiesty in the next few weeks; where he will learn if he has to serve the entire 8 years or have the sentence reduced a few years.

“As part of the plea, Williams, Jr. admitted to participating in the conspiracy on the following three occasions. First, on July 7, 2020, in Memphis, Tennessee, Williams, Jr. was inside a car when an occupant of the car discharged a firearm at a gas station. Second, on October 9, 2020, in Bay Harbor Islands, Florida, Williams, Jr. and his co-conspirators arrived at a meeting to acquire marijuana, codeine, and sneakers. During this meeting, members of Williams’ group brandished firearms and assaulted two victims. Following the assault, the group departed the scene with the victims’ marijuana, codeine, and sneakers. Third, on May 30, 2021, Williams, Jr. assaulted a victim with a firearm at a Miami strip club.” 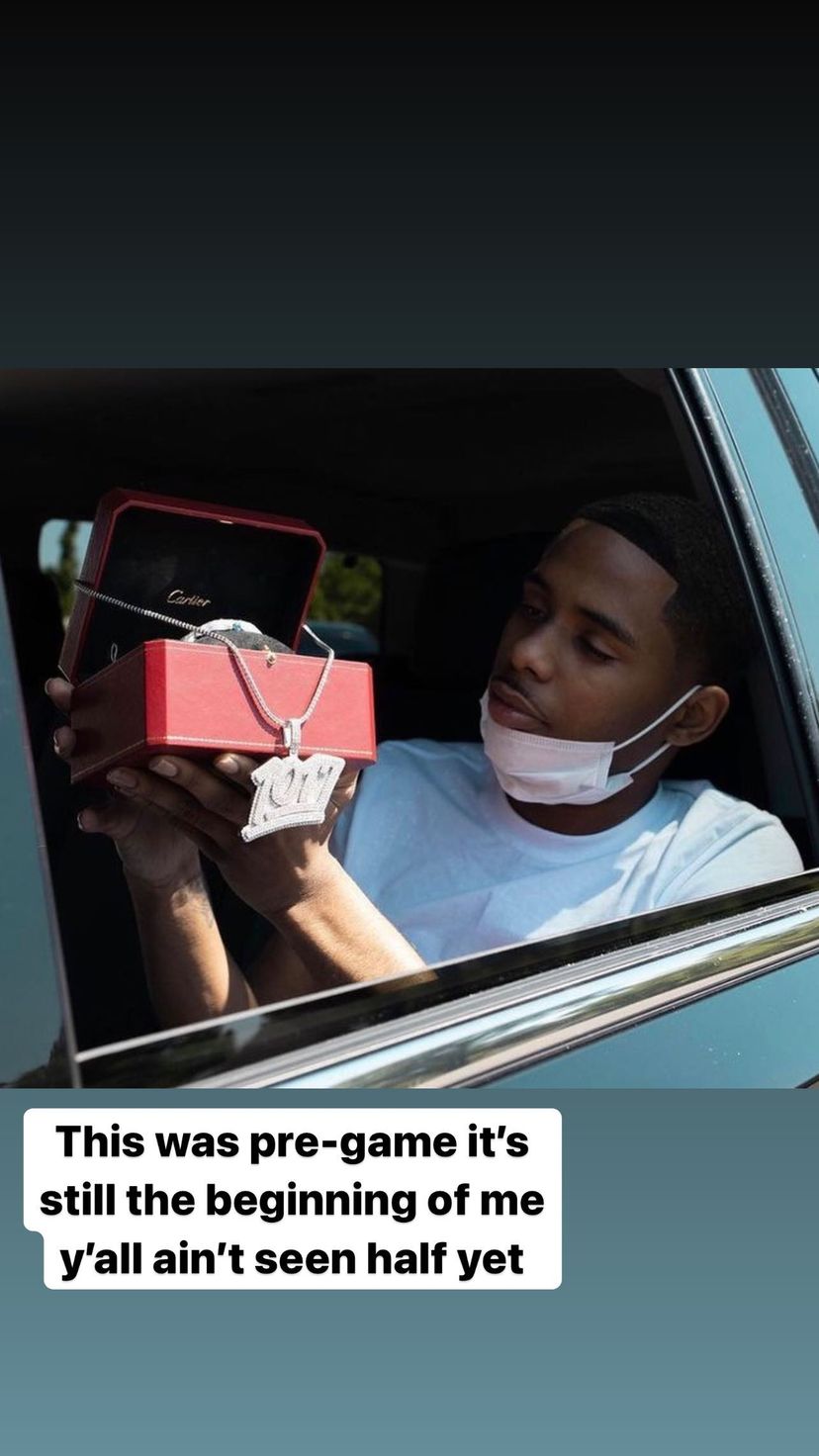