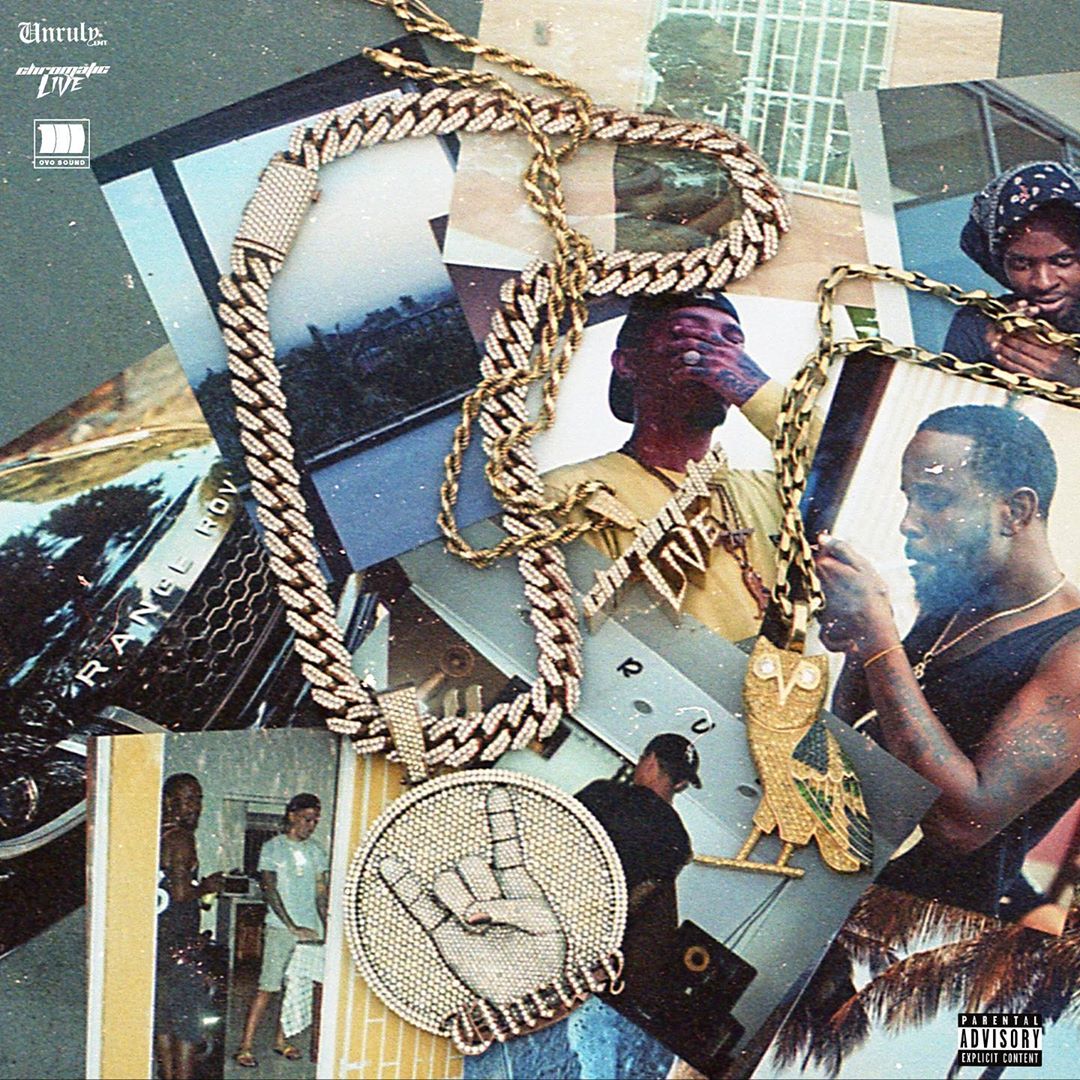 Popcan ‘Fixtape’ album, is the next major release from OVO Sound. While OVO Sound has quietly been one of the most active labels this year, Popcaan is next up for the 6-side imprint. Here, the Jamaican resident of the owl squad, drops his long-awaited project, Fixtape.

Suffering from multiple delays, Popcaan’s new project is worth the wait, featuring some standout cuts with Drake. Stream Popcaan’s Fixtape album in full below.

Andrae Hugh Sutherland, known professionally as Popcaan, is a Jamaican deejay, singer and songwriter from the parish of Saint Thomas. In 2008, Popcaan joined Vybz Kartel’s Gaza Music Empire. In 2010, he released his breakthrough international hit “Clarks” with Kartel, an ode to the popular shoe brand. Genre-bending Jamaican dancehall singer Popcaan rose to international success in the early 2010s thanks to singles like “Only Man She Want” and “Party Shot.” First as a prominent member of ‘s posse and later through work with Dre Skull’s label as well as ‘s roster, the versatile and prolific artist transcended genres through his own singles and on tracks like ‘s 2015 smash “I Know There’s Gonna Be (Good Times)” and ‘ 2017 “Saturnz Barz,” all leading up to the release of his 2018 sophomore album Forever.