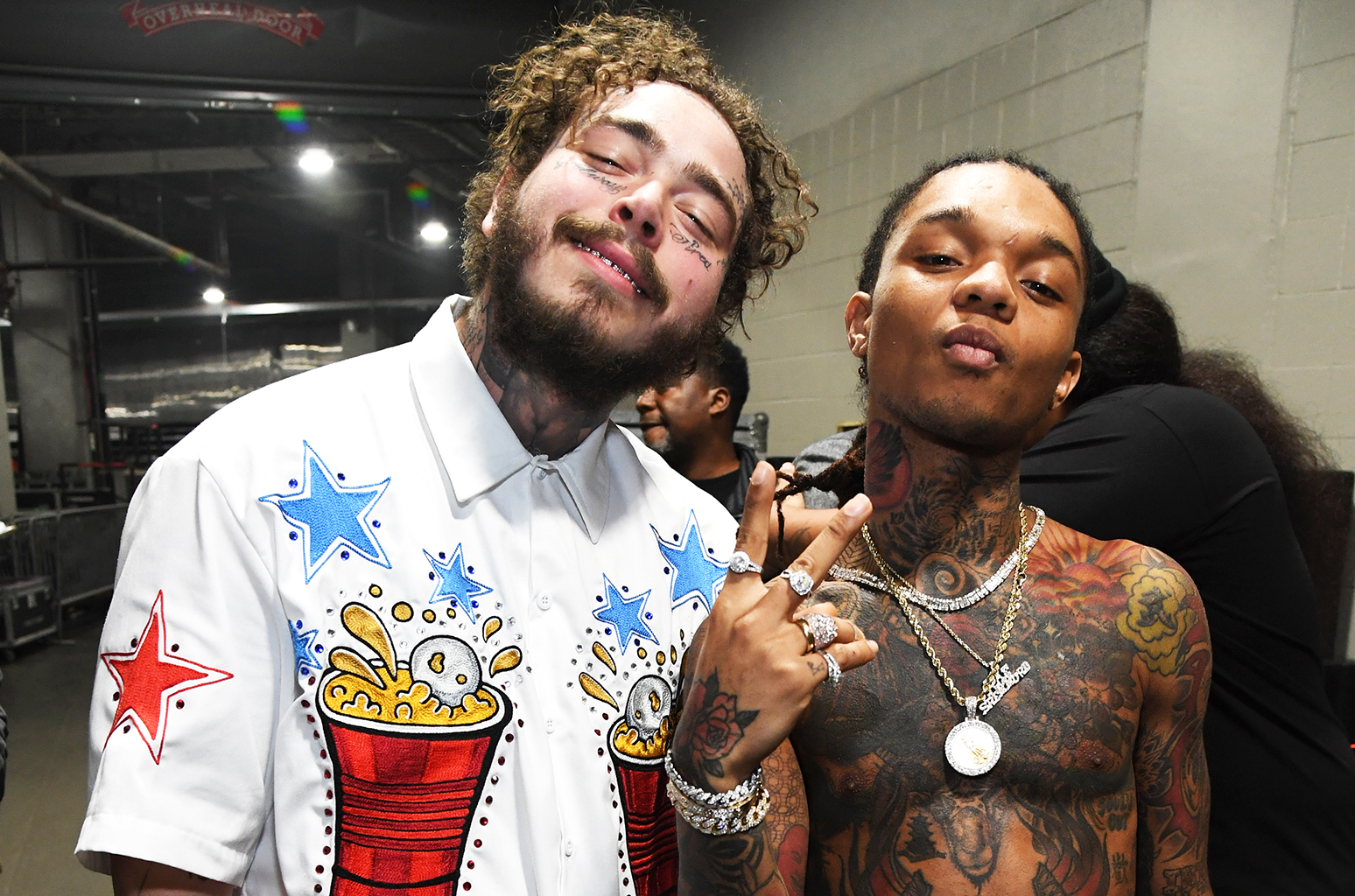 Post Malone and Swae Lee have announced that they’ll be hitting the road next year on the second leg of the ‘Runaway Tour.’

The “Sunflower” and “Spoil My Night” collaborators will be touring North America in February and March, with stops in Chicago, Toronto, Montreal, Philadelphia, Washington DC, Pittsburgh, Memphis, Houston and many other cities. Tyla Yaweh will be joining them as the supporting act.

Check out all the dates below. 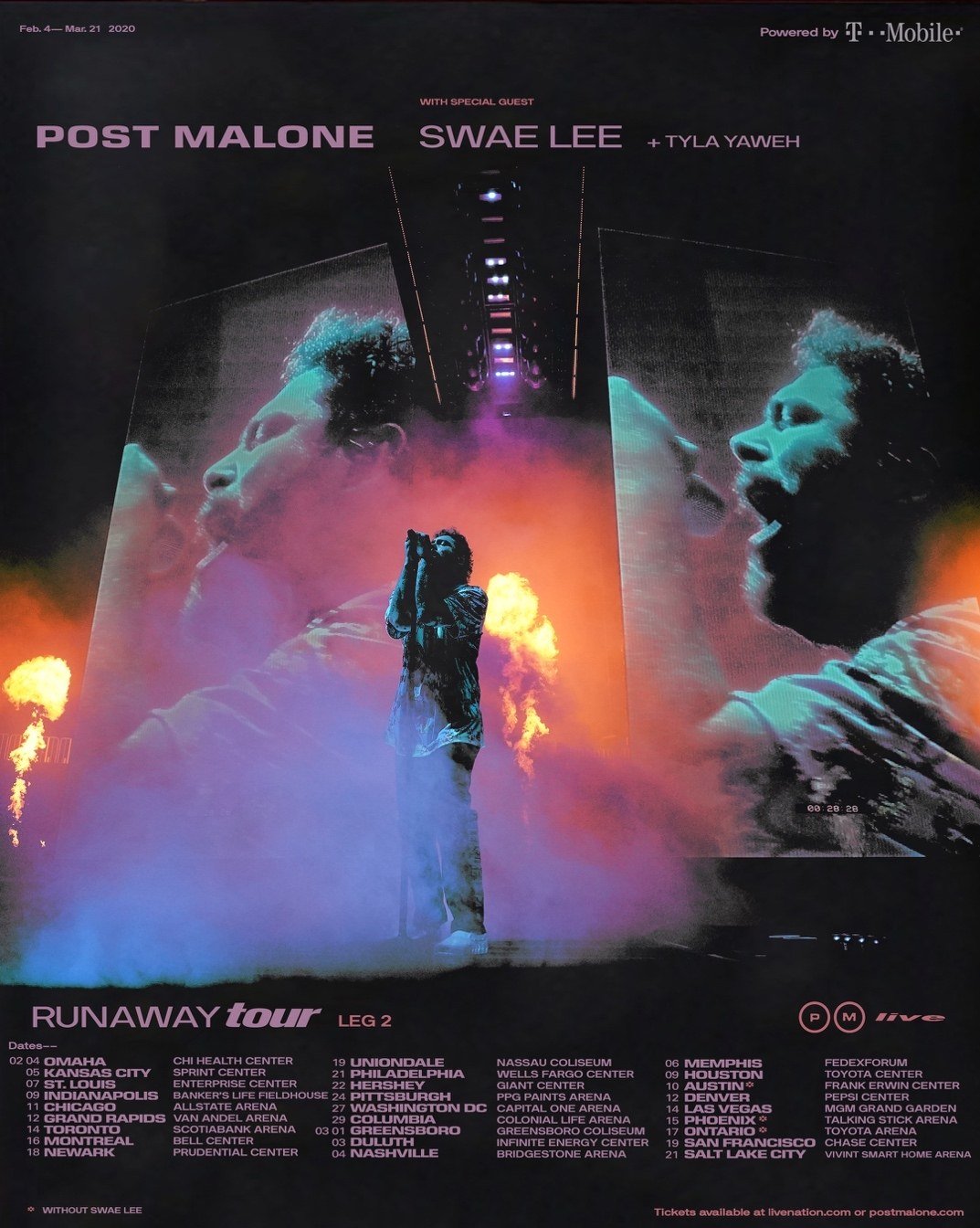