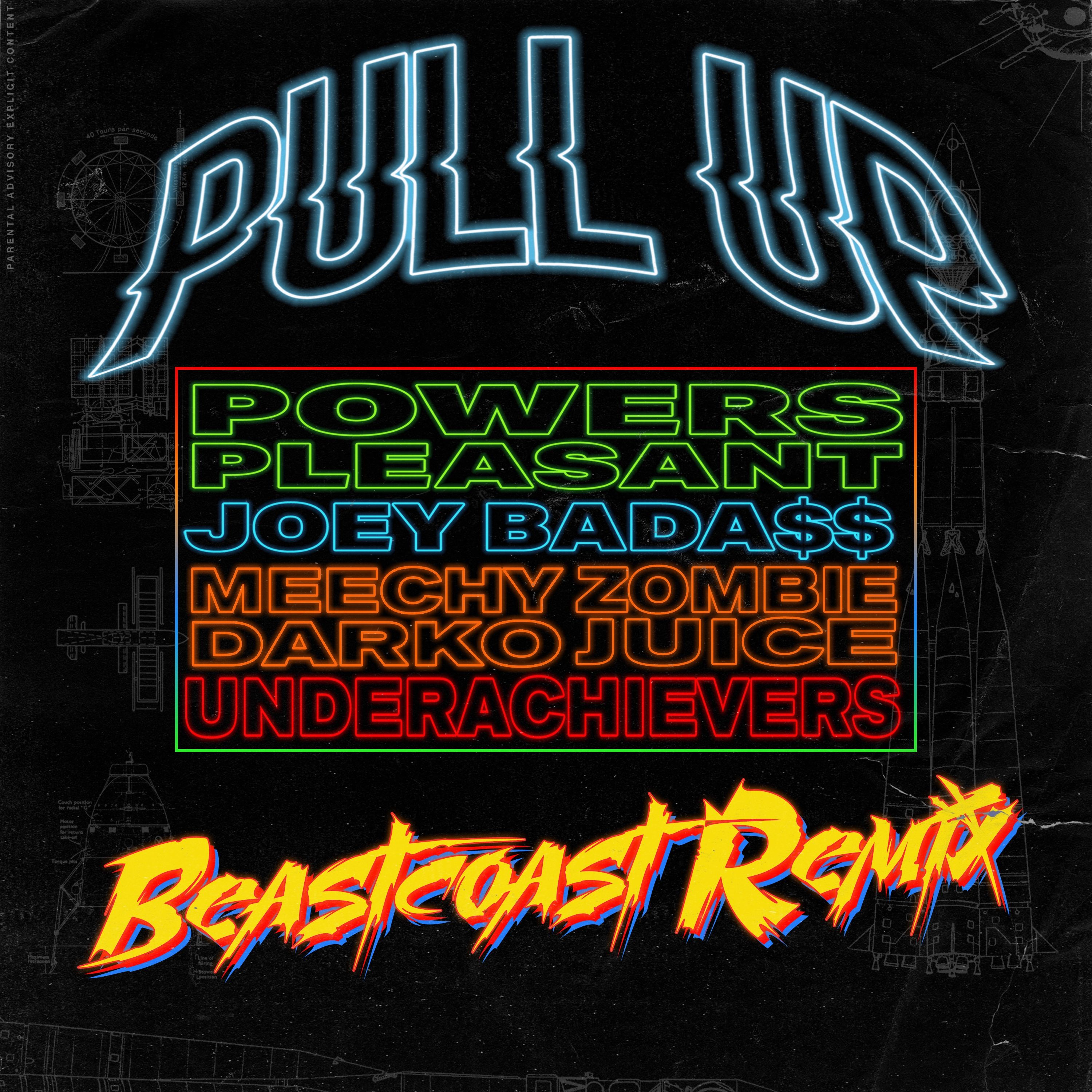 Now, he’s back an all-new Beast Coast remix. The track now includes verses from The Underachievers‘ AK and Issa Gold and Flatbush Zombies’ Meechy Darko and Zombie Juice. It’s been years since this crew of artists burst onto the hip-hop scene, but they’re still on good terms and making music together.

Just imagine if there was a whole Beast Coast project.