Pro Era’s ‘Peep the Aprocalypse’ Is Now on Streaming Platforms 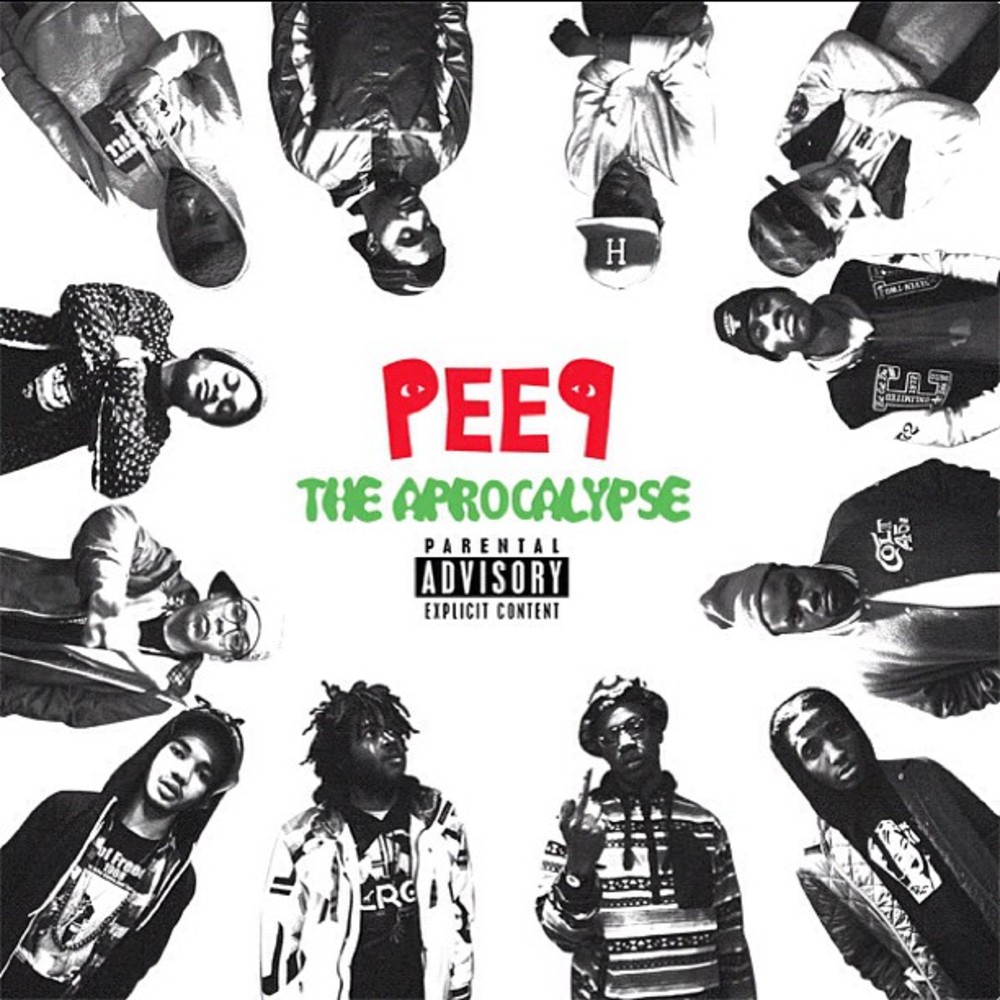 It’s coming up to six years since Pro Era released their collective PEEP: The aPROcalypse mixtape.

Times have changed since with streaming platforms taking over, so the group have decided to make the project available everywhere as of today. The re-release features the same 17 tracks from back in 2012, along with a bonus unreleased song called “Know the Rules,” courtesy of Joey Bada$$, Kirk Knight and CJ Fly.