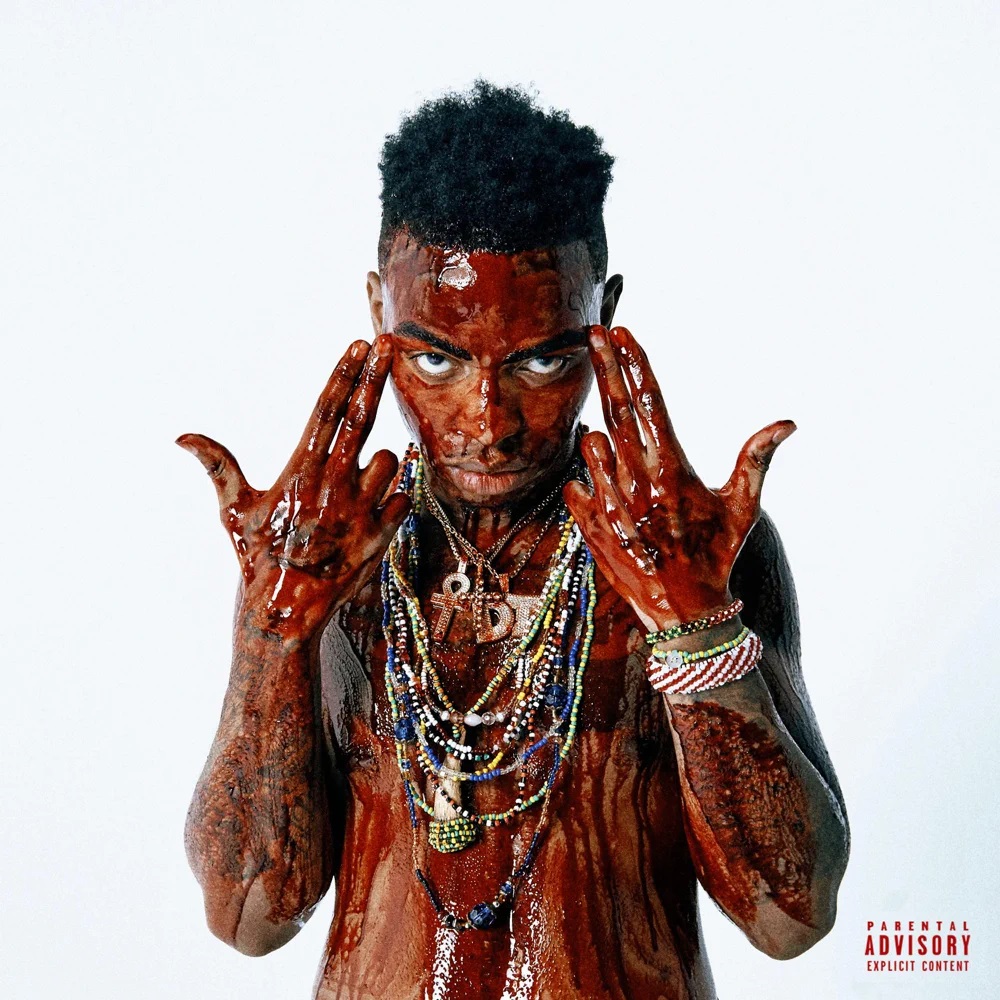 Problem Child 5, Young Thug ‘Da Tolly’ song, has the buzzing street rapper readying his upcoming EP. Next week, Problem Child 5 will be dropping his King Opp project, which will be limited on features. To get buzz going, he links up with Young Thug, as the two link up for the new cut “Da Tolly.”

Look for King Opp out next weekend, which also features Future.

Jeffery Lamar Williams, known professionally as Young Thug, is an American rapper, singer, and songwriter. He is considered to be one of the most influential rappers of his generation, with his music having heavily shaped contemporary trap music and inspired numerous artists.