The Reason Why Puff Daddy is Calling Out Dr. Dre & Ignoring All VERZUZ Challengers 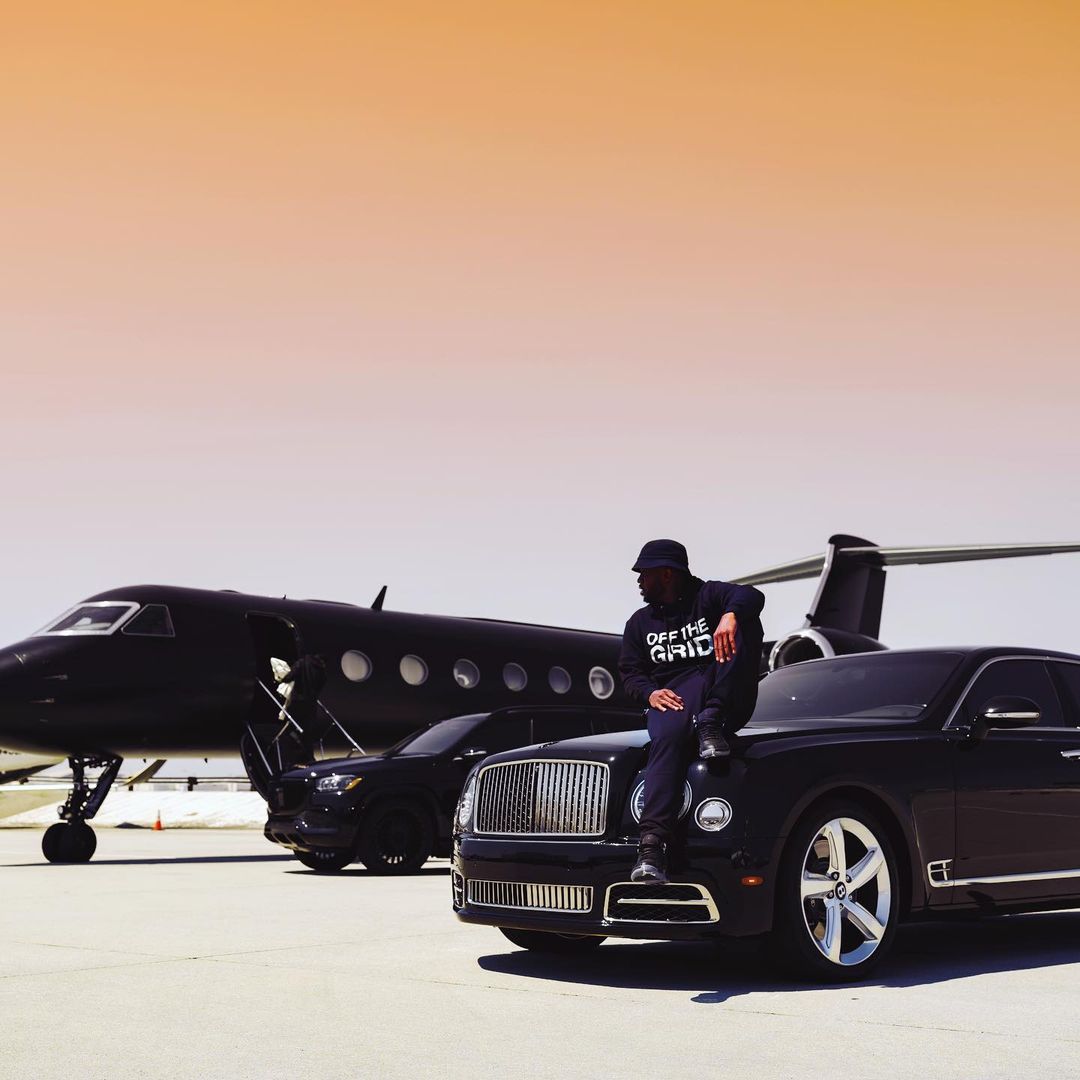 Over the last few weeks, we’ve been seeing Timbaland and Swizz Beatz discuss the possibility of Puff Daddy vs. Dr. Dre battle. While Diddy seems on board for the festivities, Dr. Dre hasn’t publicly said anything pertaining to the situation.

At the time, Jermaine Dupri stepped into the ring to challenge Puffy, as the two had a public confrontation on the gram over the weekend for the world to see. Although JD has some of the biggest hits in the history of the culture, the discography of Biggie Smalls verses may be too much for any artist alive, or dead, to fathom.

His albums are still notoriously underrated, which have never the playlist of many people around the world. This is rare to say for any artist, for somebody to listen to their content consistently during four different decades.

Now, why is Puffy calling out Dr. Dre? Simple, because of the legacy Death Row Records left behind, in its short time in the mainstream. The run lasted only 5 years, but it had a long-term effect and is the most talked about label in the history of rap.

While the two have had a respect for each other, there’s been tension with all parties involved. This also includes Eminem and in the past, 50 Cent, who absorbed the competitive static each producer had. During the infamous interview with Newsweek, Dr. Dre disrespected Puffy’s musical craft.

Dre said, “I respect Puffy as a businessman. I can’t front on that. But as a musician, he’s really hurt the art form. Be creative, learn the craft. Don’t just throw something out there over somebody else’s beat. Some of us work hard to make the art form something people can respect.”

Diddy believes his only competition in music is Dr. Dre, because that’s the only person that could compete with him song-for-song of that era. This wouldn’t rekindle the Death Row vs. Bad Boy situation, but it would close the chapter on that story.

These VERZUZ battles are legitimately changing history for most and making sure certain artists receive their proper flowers.