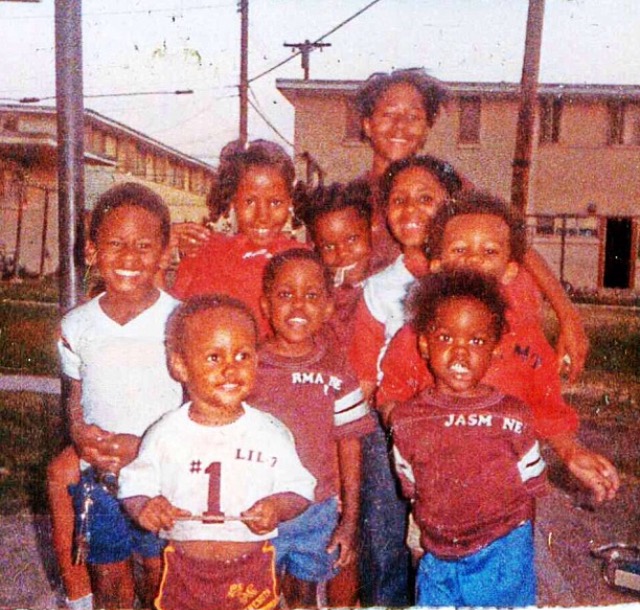 Despite all of the focus centered on when Kendrick Lamar and Jay Rock will release their new projects, TDE president Punch is certainly holding his own. Along with the message “what we gotta do just to live,” Terrence releases a new track simply titled “25,” and yes, that’s K. Dot delivering the hook. Only time will tell whether Punch has a full project for the world to hear.