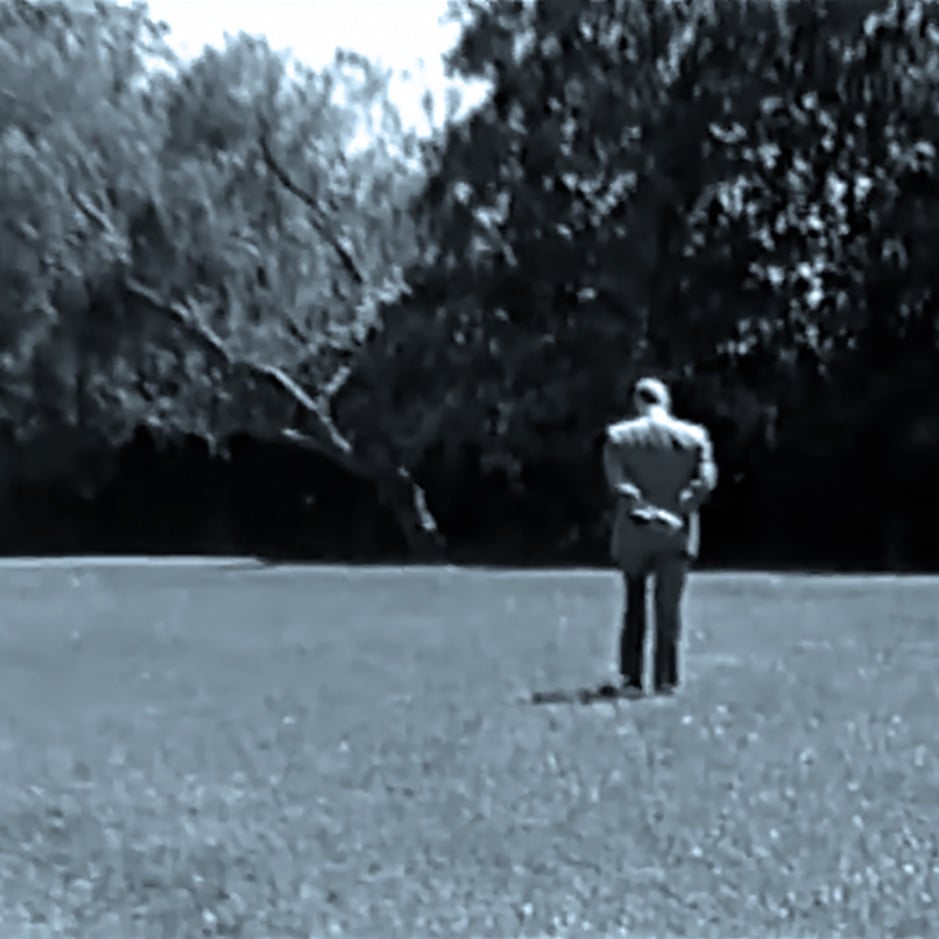 Pusha T is back with a new song called “Puppets,” which is a remix of the theme song for HBO’s Succession.

The track’s original producer Nicholas Britell says, “There was only one person on the list of people to reach out to. Of course it had to be Pusha. There was no backup, there was no plan B. Pusha’s voice is like a missile!”

The Virginia rapper has been busy in recent months, dropping “Coming Home” with Lauryn Hill and “Sociopath” with Kash Doll.