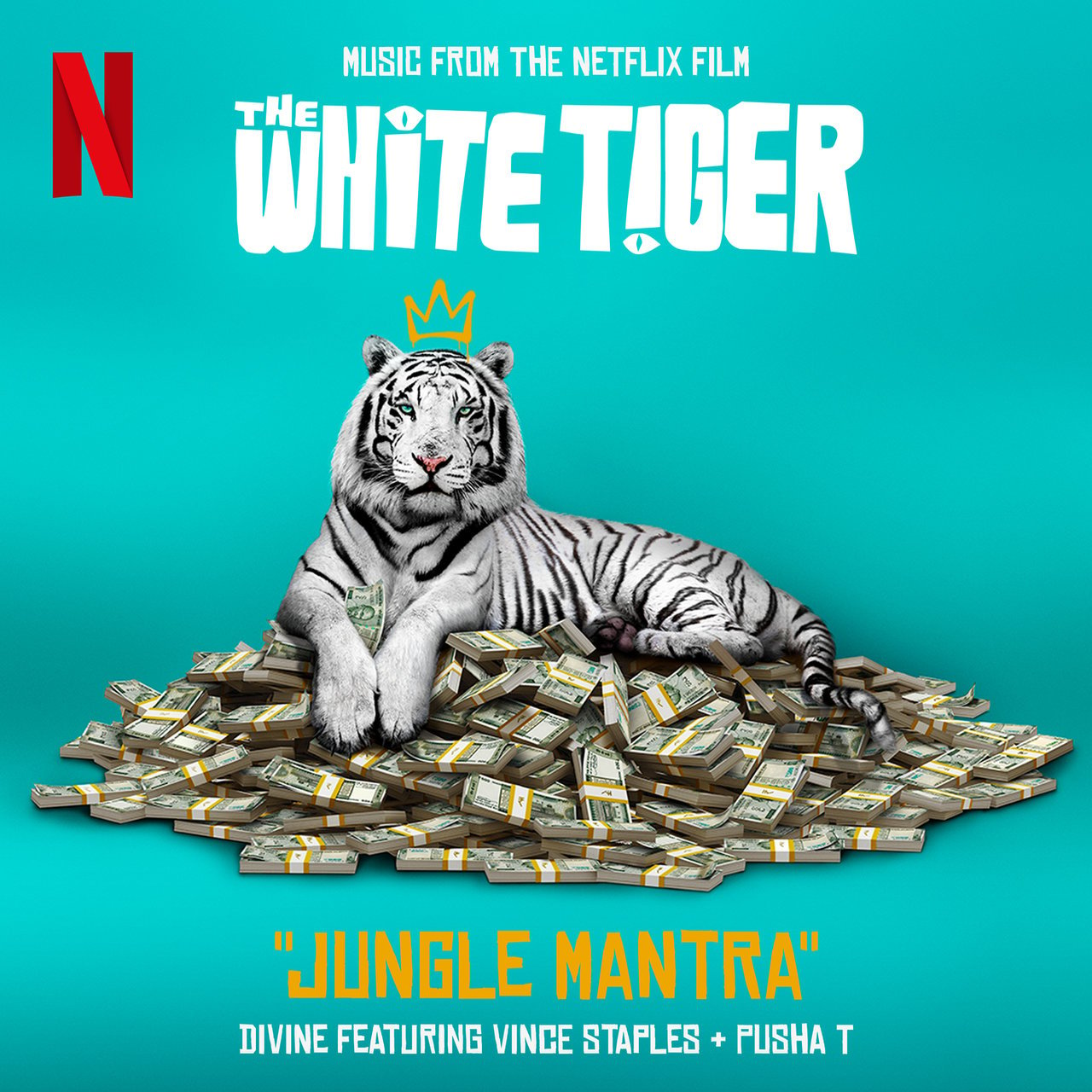 Pusha T, Vince Stapes, DIVINE ‘Jungle Mantra’ song, is the lead single Netflix’s new The White Tiger film released this week. With the film gaining buzz as one of the streaming giant’s first major motion picture of 2021, a new single has arrived. Buzzing Indian rapper DIVINE drops his new single “Jungle Mantra,” which has guest appearances from Pusha P and Vince Staples. Take a listen to the new single below, as well as a look at the film trailer.