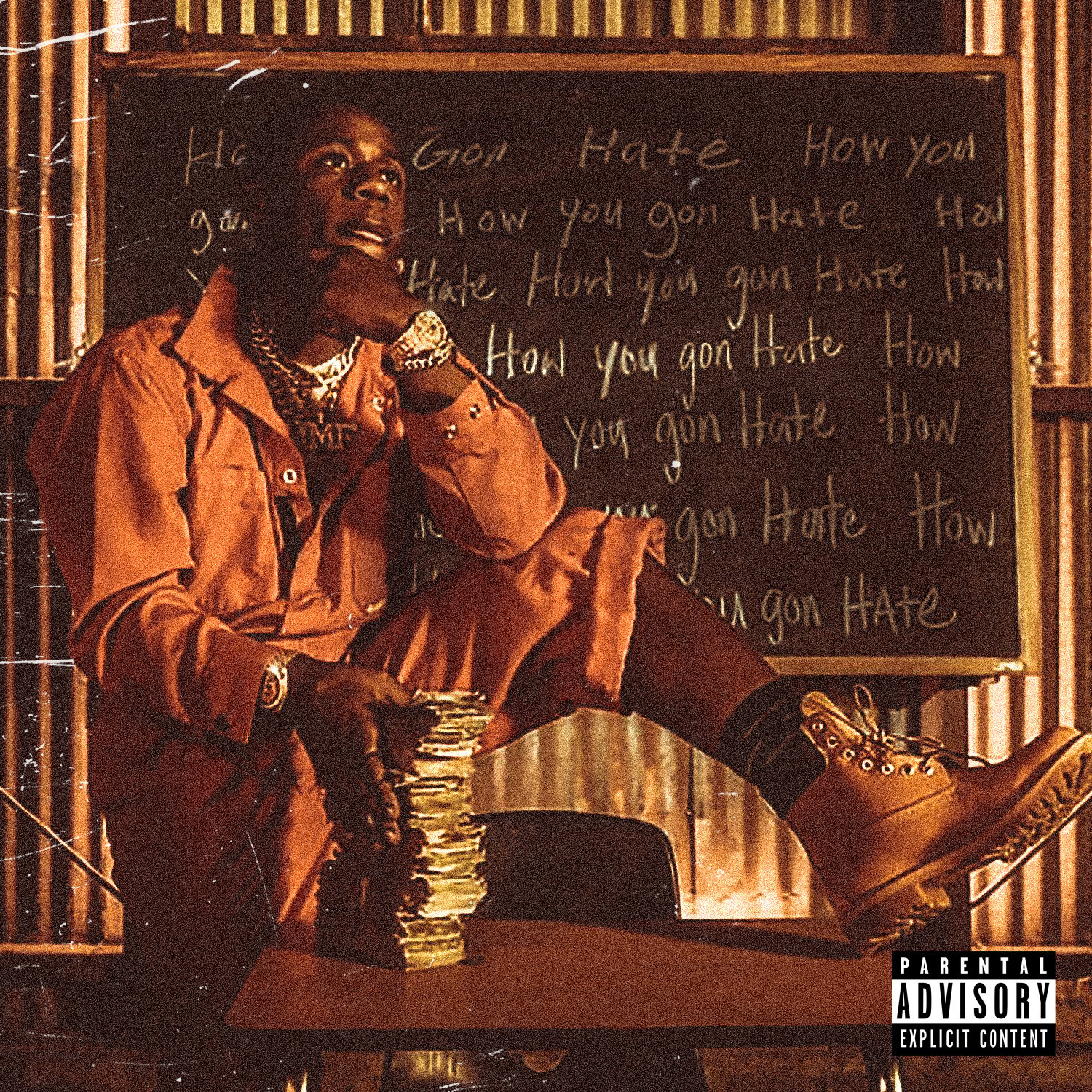 The project is made up of 11 tracks, with features coming from YFN Lucci and 24 Heavy. Q, whose real name is Qamar Akee Williams, was arrested in April and charged with felony murder, in connection to the shooting death of a 24-year-old.