Q-Tip Is Working on Albums with Danny Brown and Mary J. Blige 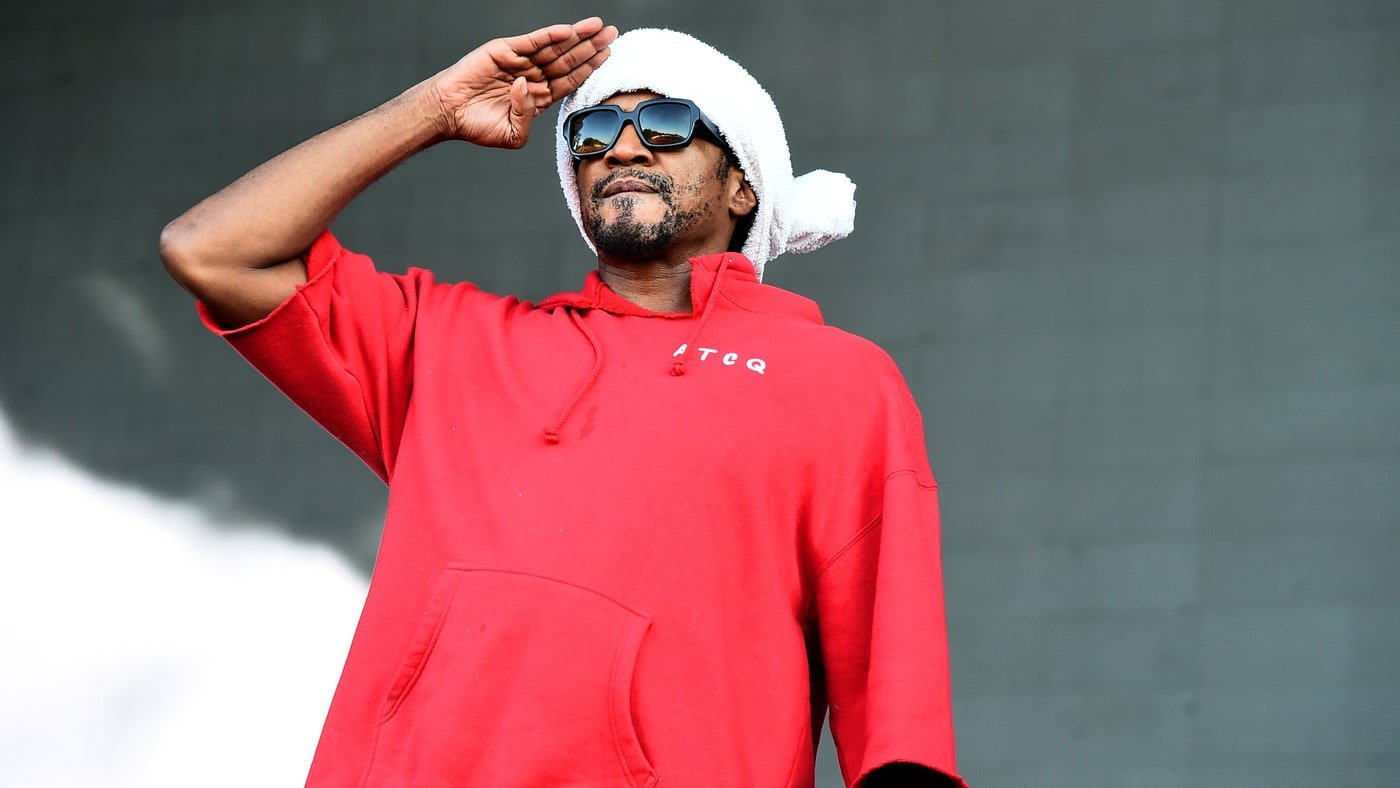 During an appearance on Elton John’s ‘Rocket Hour’ show on Beats 1, Q-Tip spoke on a bunch of stuff that he’s been working on.

Back in 2017, Brown said that his next album is “being produced by one producer, who’s legendary in hip-hop,” so Q-Tip is likely to be who he was talking about.

Listen to the entire episode HERE.