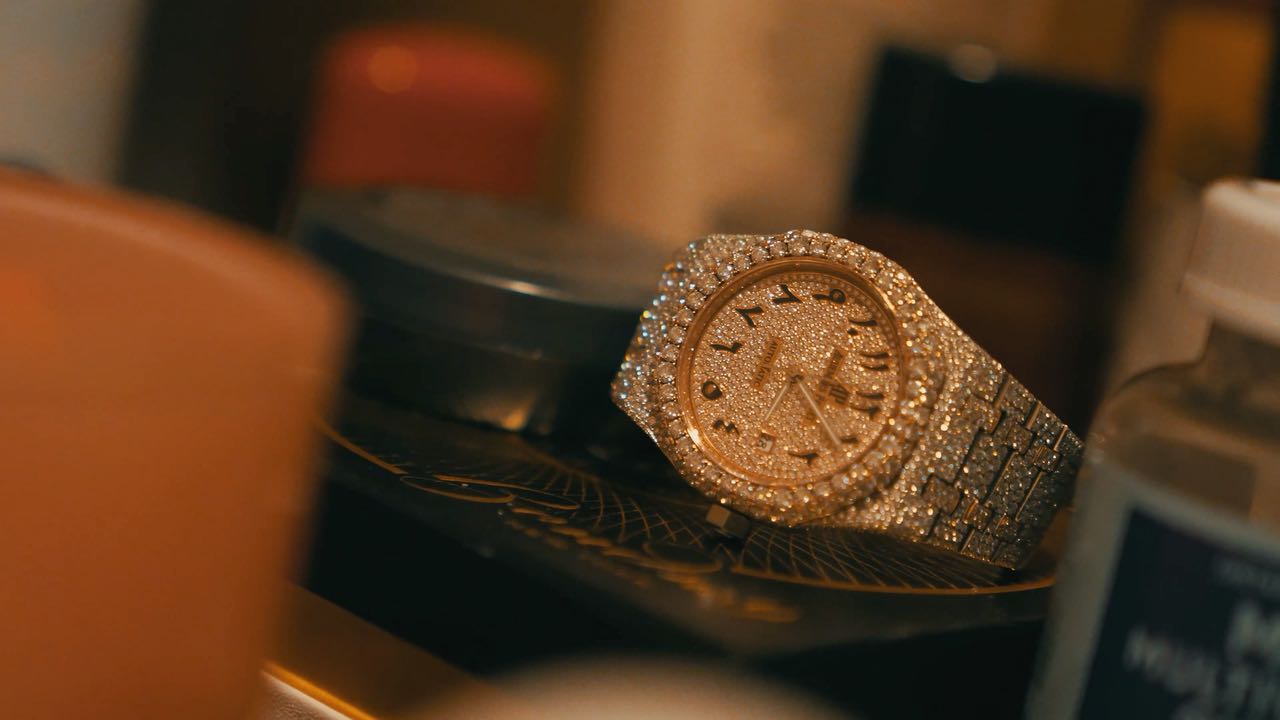 Quando Rondo Disses King Von 3860 Album NBA YoungBoy, as the two Never Broke Again reps have a new major project out for the streets. With this situation just two years removed from happening, Quando Rondo had a few things to get off his chest.

King Von is obviously not able to respond to this situation, but Rondo took things a bit beyond the grave to mock the passing of Grandson III on his new 3860 album with NBA YoungBoy.

In the opening verse of their Want Me Dead song, Quando Rondo says, “My favorite opp dead, sister talk too much, no I don’t like the bitch.”

While NBA YoungBoy has been dealing with legal issues of his own since the October 2020 incident, he’s been avoiding beef after getting a second chance at freedom.

Below, you can take a look at the media from the situation.

My favorite opp dead, sister talk too much, no I don’t like the bitch
Lul Timmy rollеd her brother up, got steppеd on in some Nike kicks
Up an swing that cutter round, hit ’em and his wife and kids
Jump Out Gang, my brother Thug and Sosa Gang, some slimey niggas
Wokhardt, don’t nobody drink from out my soda cup
Fuck a cop car, we gon’ bend the corner, we gon’ buss ’em up