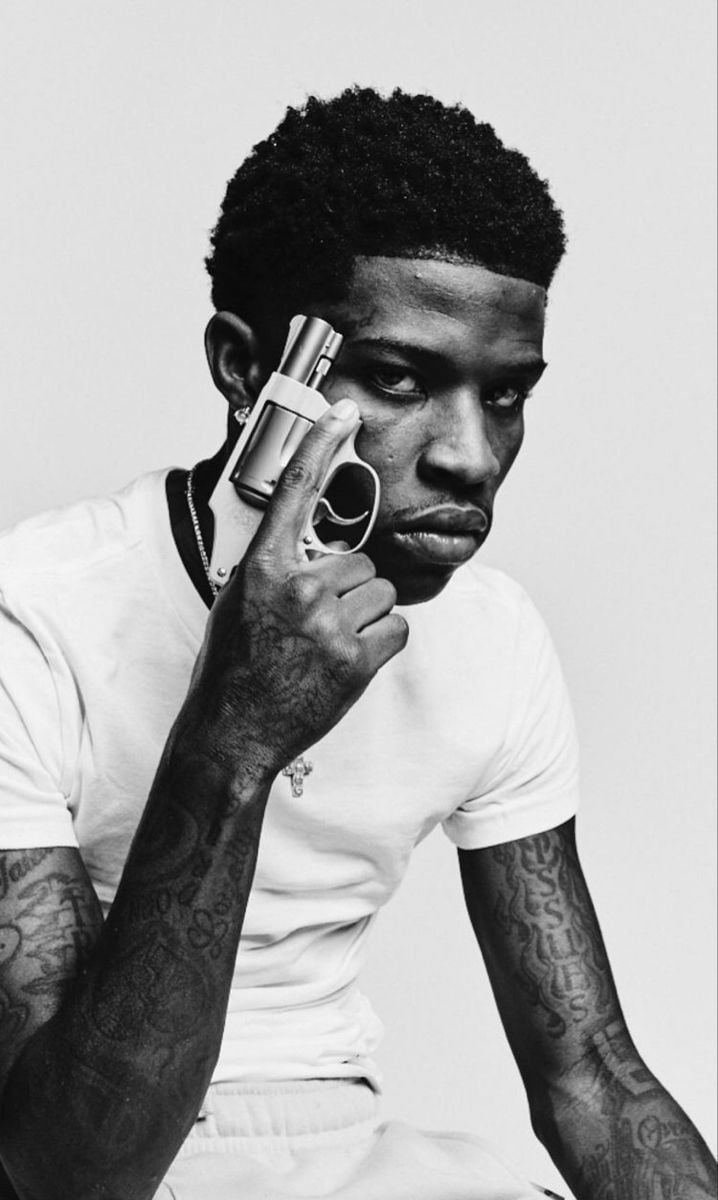 Once you in…you in…

Quando Rondo renounces gang, lays down flag, as we examine why this may be the most dangerous thing he’s ever done to date. Just two weeks ago, a member of Quando Rondo’s entourage was shot and killed at the Beverly Center in West Hollywood. At a nearby gas station, masked men in a white vehicle targeted Rondo’s black SUV, as he escaped the situation without harm.

However, with that happening and Rondo thinking he could move through Los Angeles, the Georgia rapper is disgruntled about how things have been handled. Unfortunately for his safety, Quando took to social media this week to publicly remove himself from the umbrella of the largest black street gang in Los Angeles.

Considering this was done publicly and to make the camp look bad, this is the worst thing he could’ve ever done. In our opinion, this is worse than any attempt of disrespecting an opposing street camp, which now has him on the odds with everybody in California.

It’s likely past a conversation at this point, as some type of punishment would happen down the line. While all attention is on Quando Rondo right now from this major incident, he may have a chance to make one last peace call before the streets really feel a certain way about it on the west coast. The good people out there don’t play that. 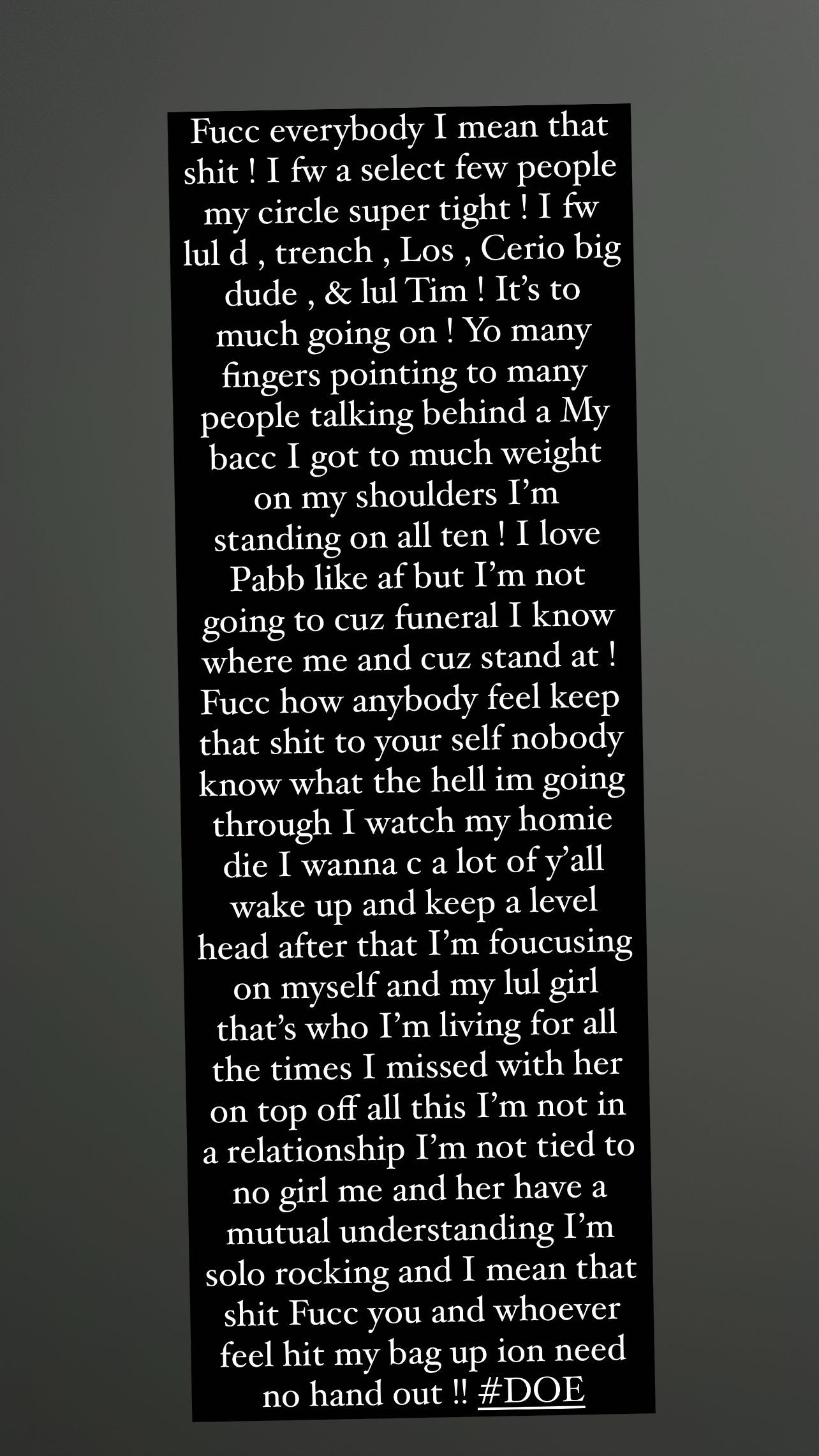 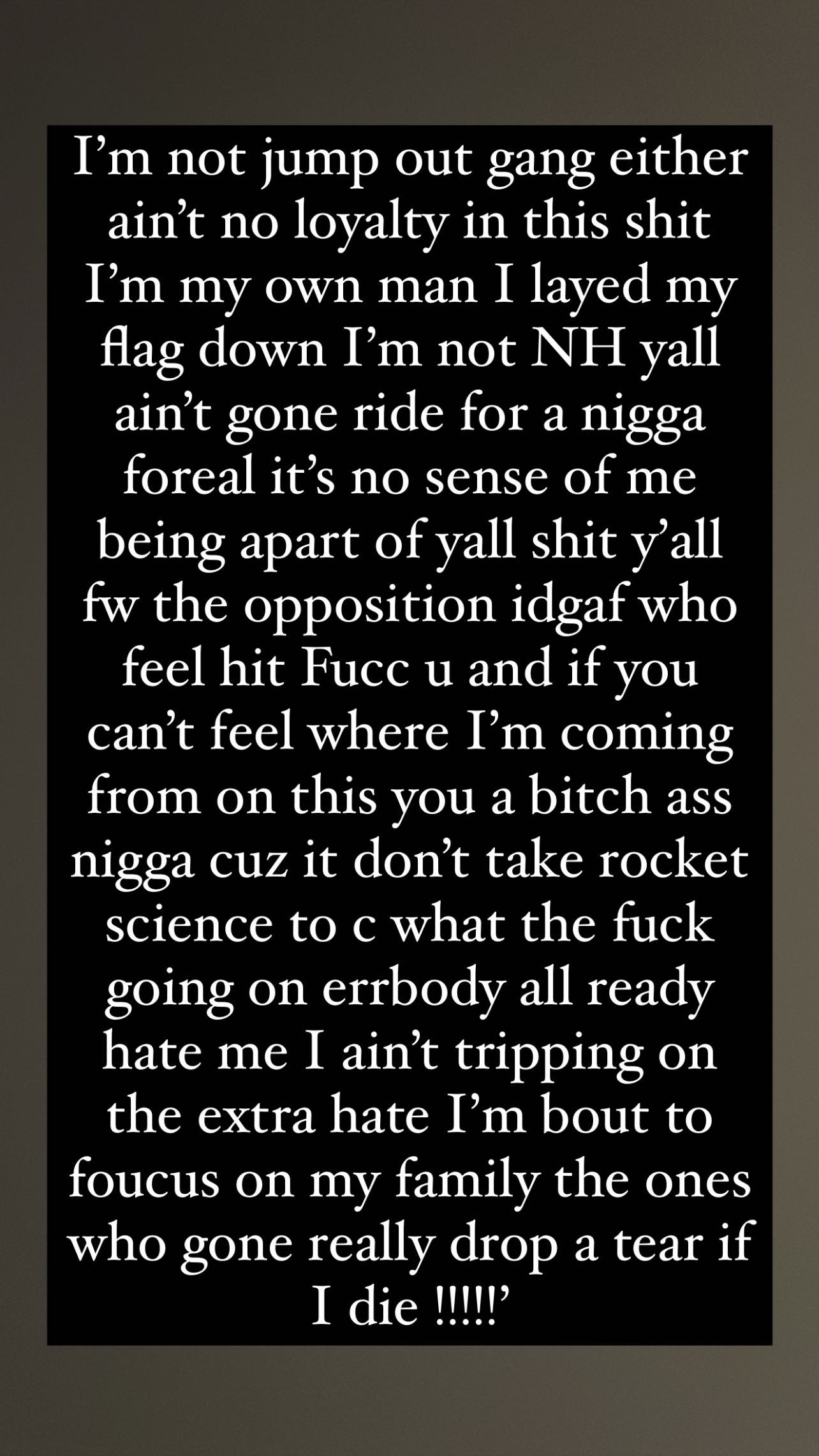