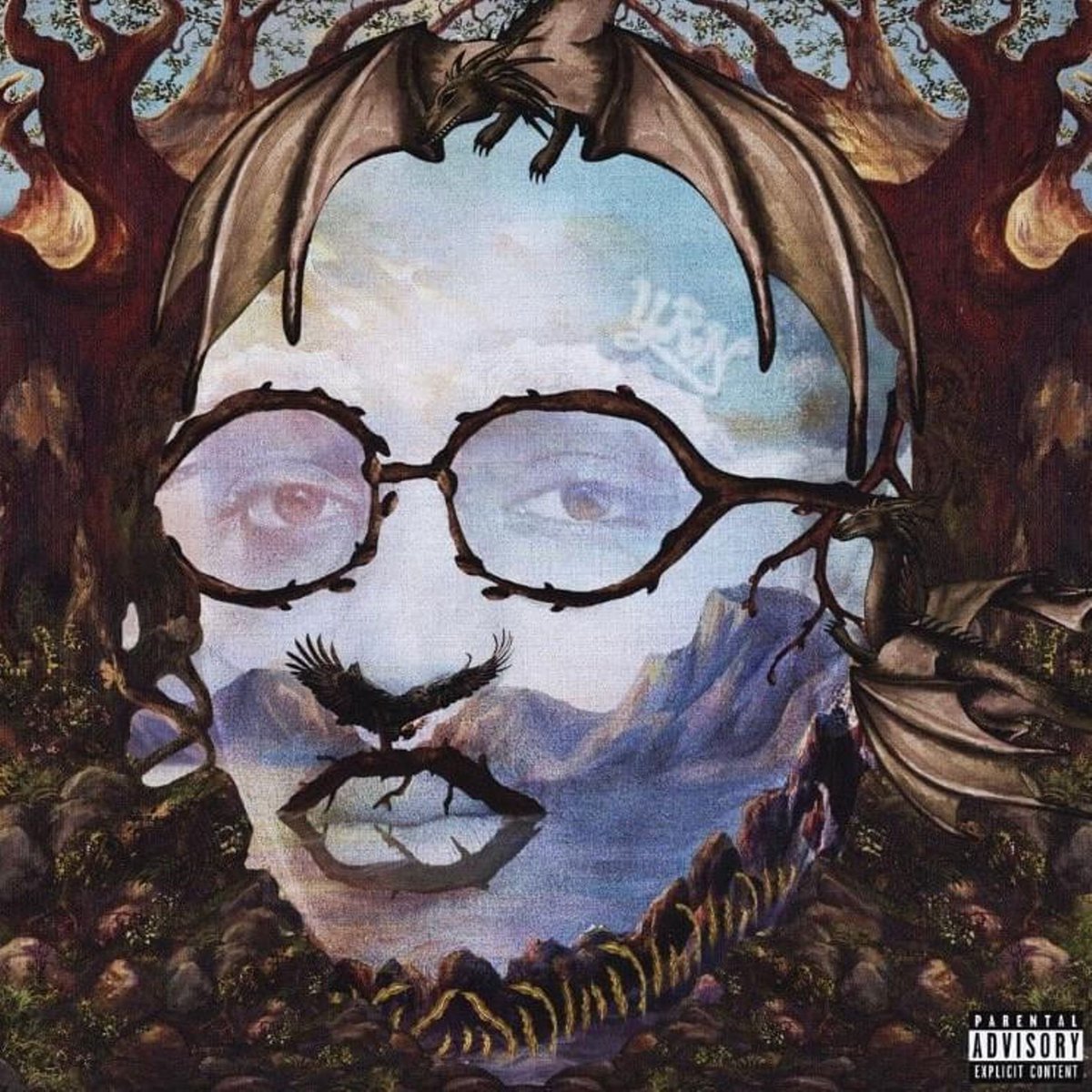 After teasing a project over the last few years, Quavo becomes the first member of Migos to drop his official solo project. Here, the nawf Atlanta representative drops his new effort, Quavo Huncho, which we’re assuming is one of the most anticipated efforts this fourth quarter.