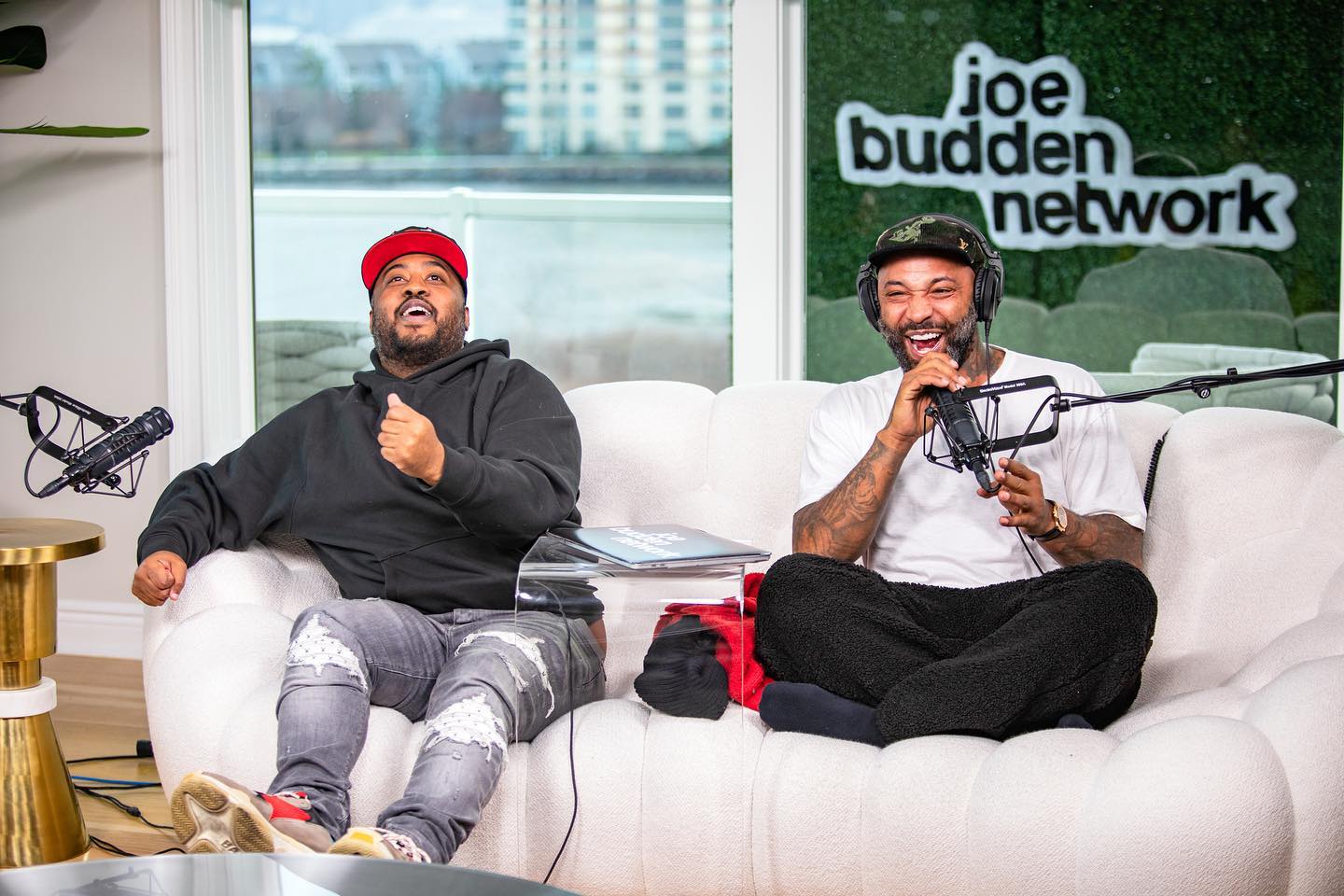 Queenzflip is heading to the biggest urban media podcast!

Queenzflip joins Joe Budden Podcast as the newest member and has a fight with the staff on his first day of working with team. After having guest appearances on the Quietroom’s Podderhouse series this winter with Math Hoffa, Joe Budden made a power move this week.

On Wednesday, Queenzflip officially became the newest member of the Joe Budden Podcast, which changes the entire dynamic of the show. Initially, we were of the belief that a show with Akademiks would be happening now with Buddens.

However, the arrival of Queenzflip shifts things and brings more attention to the JBP, as well as Queenzflip’s own platform that has been criminally underrated for its content over recent years.

On his first day the job, Flip had to act out, as you can take a look at the content below.