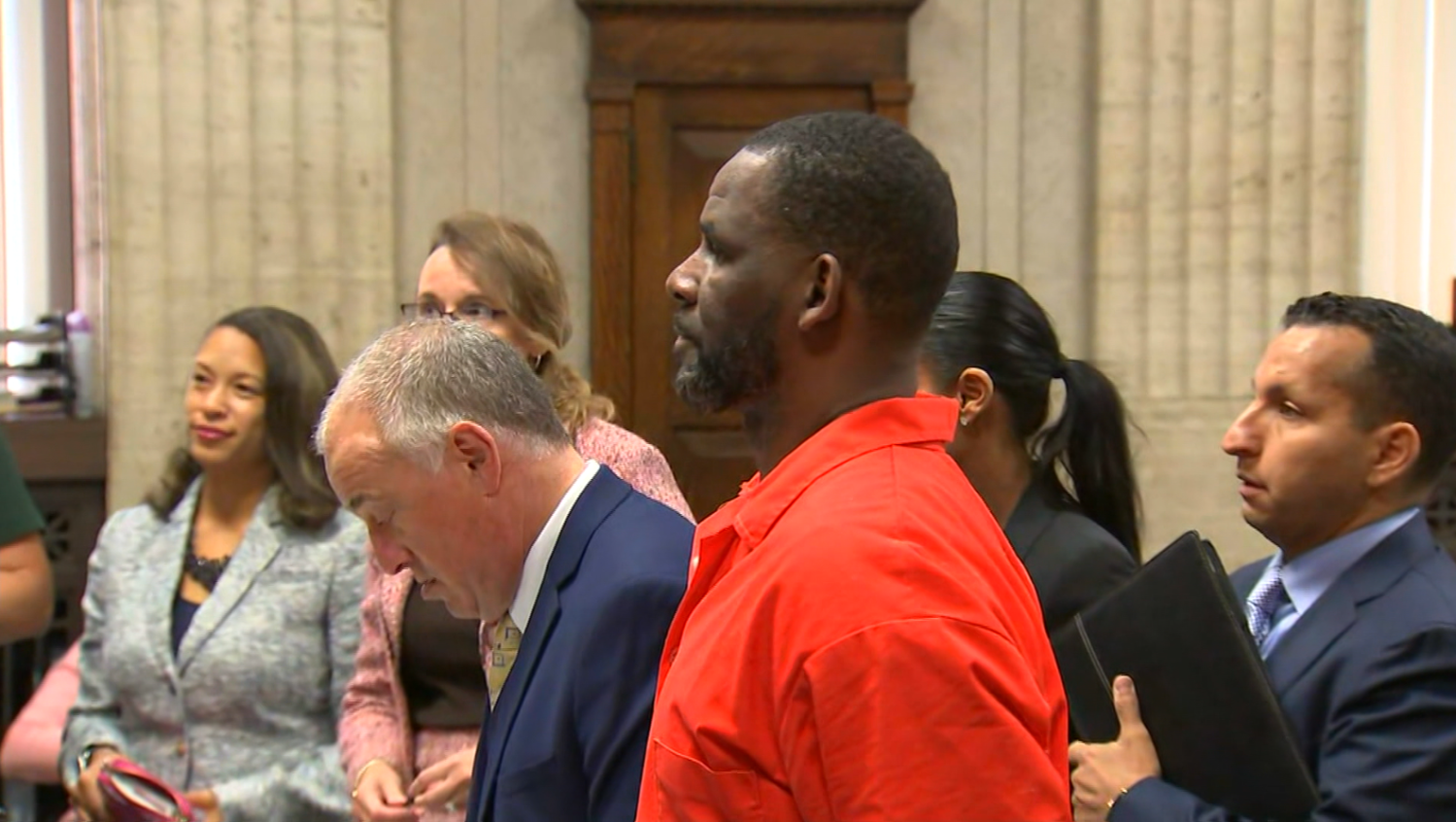 After weeks of testifying by former associates and employees, the court being presented physical evidence, 45 witnesses testimonies and their stories, the court has delivered the verdict on disgraced R&B singer Robert Sylvester Kelly.

R. Kelly has been found guilty of all nine charges brought to him by the government, including sex trafficking and racketeering.

The jury (consisting of seven men and five women) deliberated in two days, and had a quick turnaround as far as the verdict. This typically means they were in agreement of the counts and did not need more time to deliberate.

Details of Kelly’s marriage to underage Aaliyah came to light and was used as proof for the government to hold him accountable for bribery, and the illegal marriage.

U.S. Attorney Jacquelyn Kasulis had this to say after the verdict:

“Today’s guilty verdict forever brands R. Kelly as a predator who used his fame and fortune to prey on the young, the vulnerable and the voiceless for his own sexual gratification — a predator who used his inner circle to ensnare underage girls and young men and women for decades an assorted web of sex abuse, exploitation and humiliation. To the victims in this case, your voices were heard and justice was finally served.

I applaud their courage in revealing in open court the painful, intimate and horrific details of their lives with him. No one deserves what they experienced at his hands or the threats and harassment they faced in telling the truth about what happened to them. We hope that todays verdict brings some measure of comfort and closure to the victims.”

Robert now faces life in prison, as the sentencing will be determined by Judge Ann M. Donnelly.

This also does not include trials in two other cases against Kelly in Illinois for child pornography and obstruction, as well as child prostitution in Minnesota.

“Of course Mr. Kelly is disappointed. He was not anticipating this verdict because based on the evidence, why should he anticipate this verdict? You saw witness after witness giving three, four, five different versions as to what they said happened here. You didn’t get to see what we saw in terms of the discovery. You didn’t get to see all the inconsistencies. We said in our summation that the government cherry-picked their version that they thought would support the continuation of the narrative.

Why would he expect this verdict given all the inconsistencies that we saw?”