Rae Sremmurd’s New Release Will Be a Triple Album 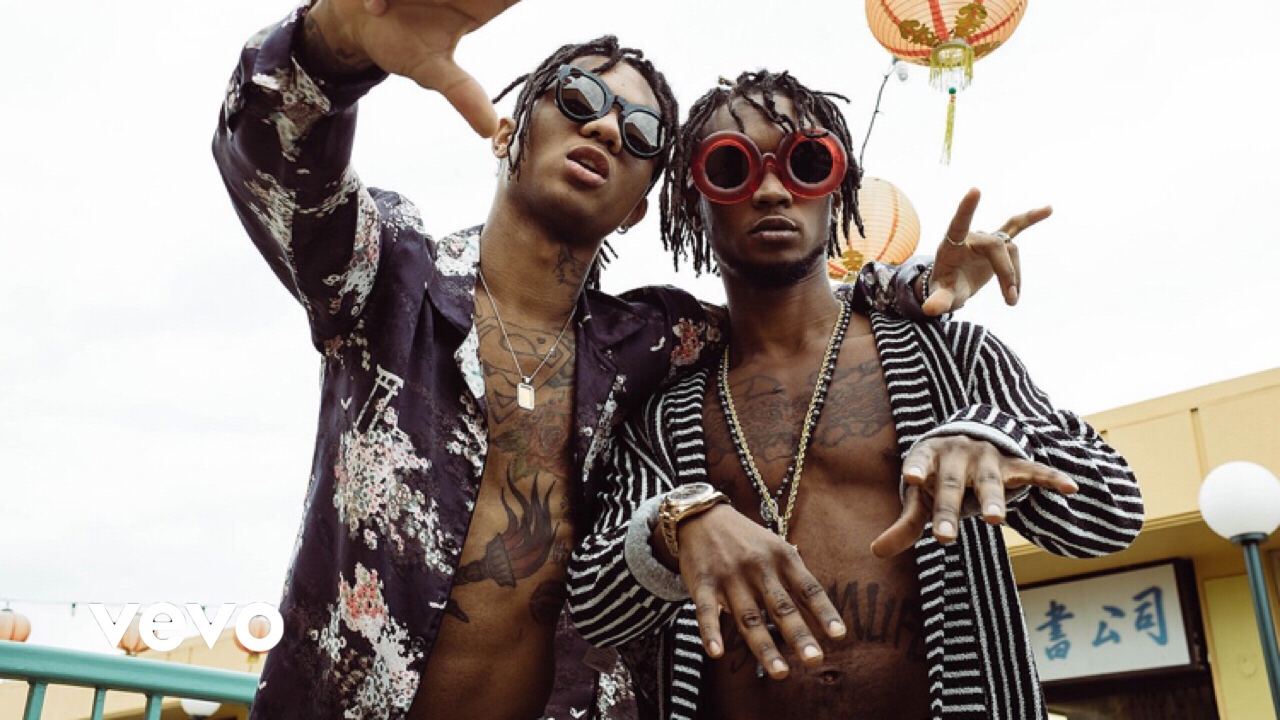 Mike WiLL Made-It has revealed that Rae Sremmurd‘s new release will be a “triple disc” album, featuring an album from the duo as well as solo projects from Swae Lee and Slim Jxmmi.

“We got the Swae Lee, Swaecation, [Slim] Jxmmi’s Jxmtroduction, and then the Rae Sremmurd side,” Mike told Pitchfork on the Grammy’s red carpet. He also said that they’re considering Sremmin’ as the title for the Sremmurd part, rather than SremmLife 3.

Dropped unforgettable no Grammy !? ☺️☺️they sleep no worries I got 15 more in my new album