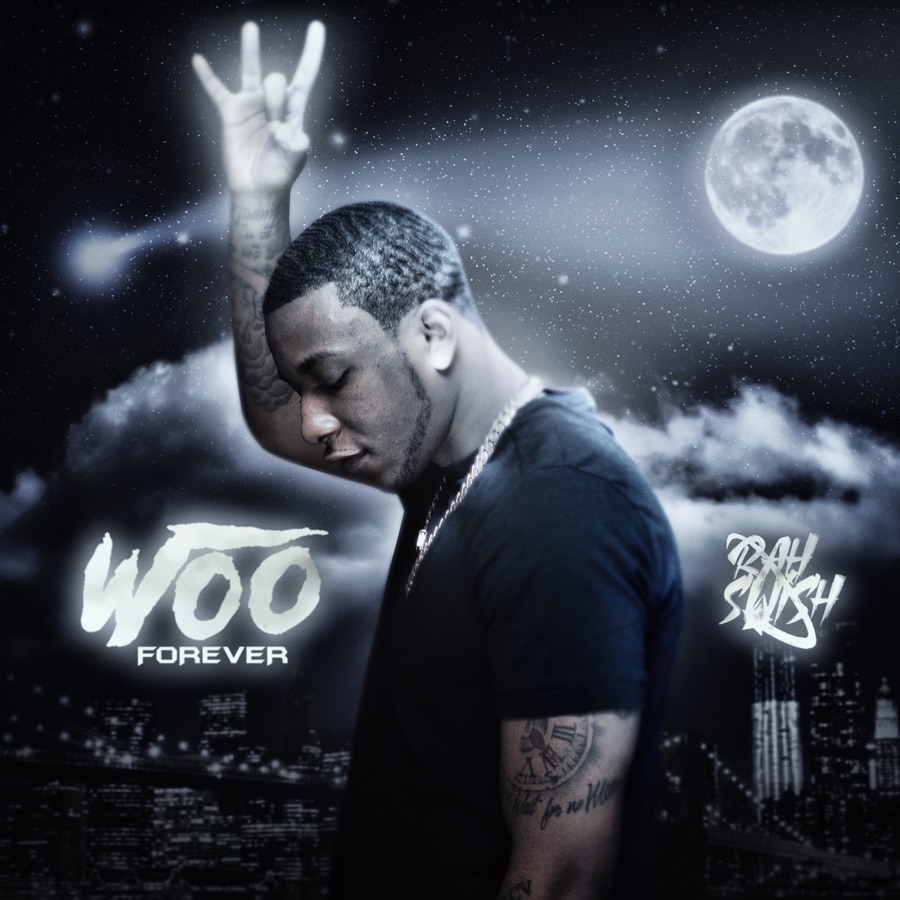 He brought us that “Woo Forever” single a few months back and now with the buzz picking up, Rah Swish is here with the full album. Though Pop Smoke and Fivio Foreign have been holding down the New York drill flag in the mainstream, Rah has been doing his thing for a minute. With Woo Forever, he’s hoping people pick up on the wave. Only Curly Savv and Jay Gwuapo are featured on here, so you’ll get a good dose of Swish for the 11-track project.