Back in late 1995, Tupac Shakur was released from serving nearly a year in Clinton Correctional Facility. Upon immediately going out west, him and Suge Knight already had plans to take over the music game. With a blueprint already set in place with Snoop Dogg, Big Suge was looking to recruit talent from the east coast; beginning with The Lady of Rage a few years earlier.

DMX, who was on the verge of signing to Bad Boy, was flown out to LA with the Ruff Ryders and Irv Gotti. Out there, X spit for Dr. Dre and Death Row wanted to ink him to a deal. However, the Ruff Ryders declined the offer and started their own legendary movement the next year.

Dee and Wah, were also in talks with Suge and Dre before things went left to begin 1996. While the photos may have gone under the radar, we’ve never seen this rare Tupac picture until now and wanted to shed light on this special occasion. Take a look at the photos below. 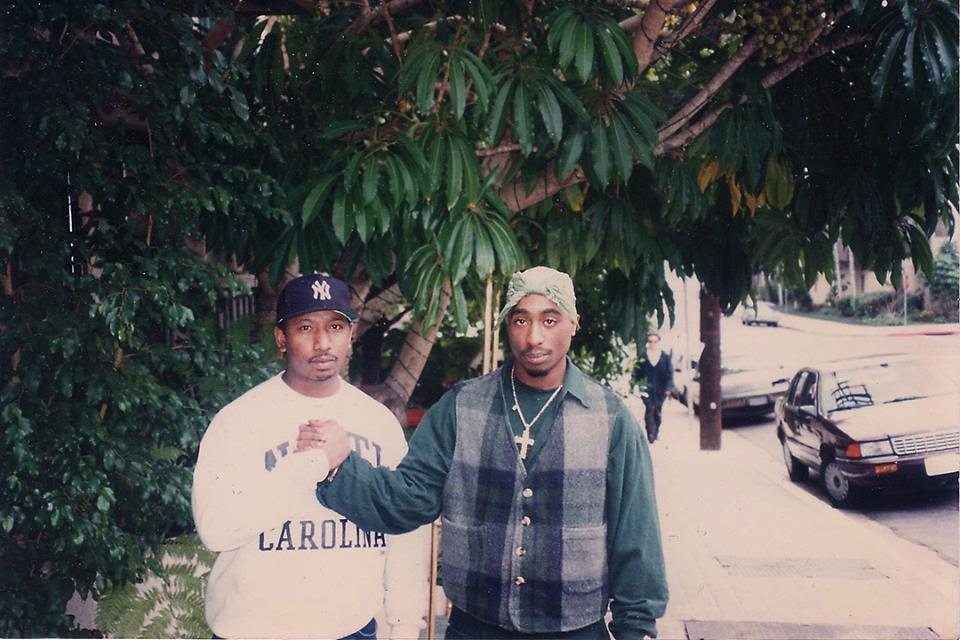 We live in real life weirdo times! 😂 We in a time where being dead don’t even matter no more! You couldn’t have came up with a better caption than that my nigga?

#tbt with some classic Ruff Ryders history🤞🏾 . #repost from @irvgotti187 Wow. Had to repost this. What a historical flick. Me and my @Ruffryders Family. When Suge Knight flew us out. Cause he wanted to sign @Dmx He then came out to NYC @rrpowerhousestudios with @snoopdogg To listened to X spit. And boy did X spit. It was incredible. So he flew us out. But Dee and Waah didnt like the deal he was talking. So much history with my Ruff Ryder Family. Love my niggas. #ruffryders #dmx #day1shit BUNDOTELEMUNDO!!!!! Hahahha. . . . . #tbt #ruffryders #ruffrydershistory #dmx #irvgotti #waahdean #deedean #sugeknight #powerhousestudios #snoopdog #ItsNotaMovieItsaMovement